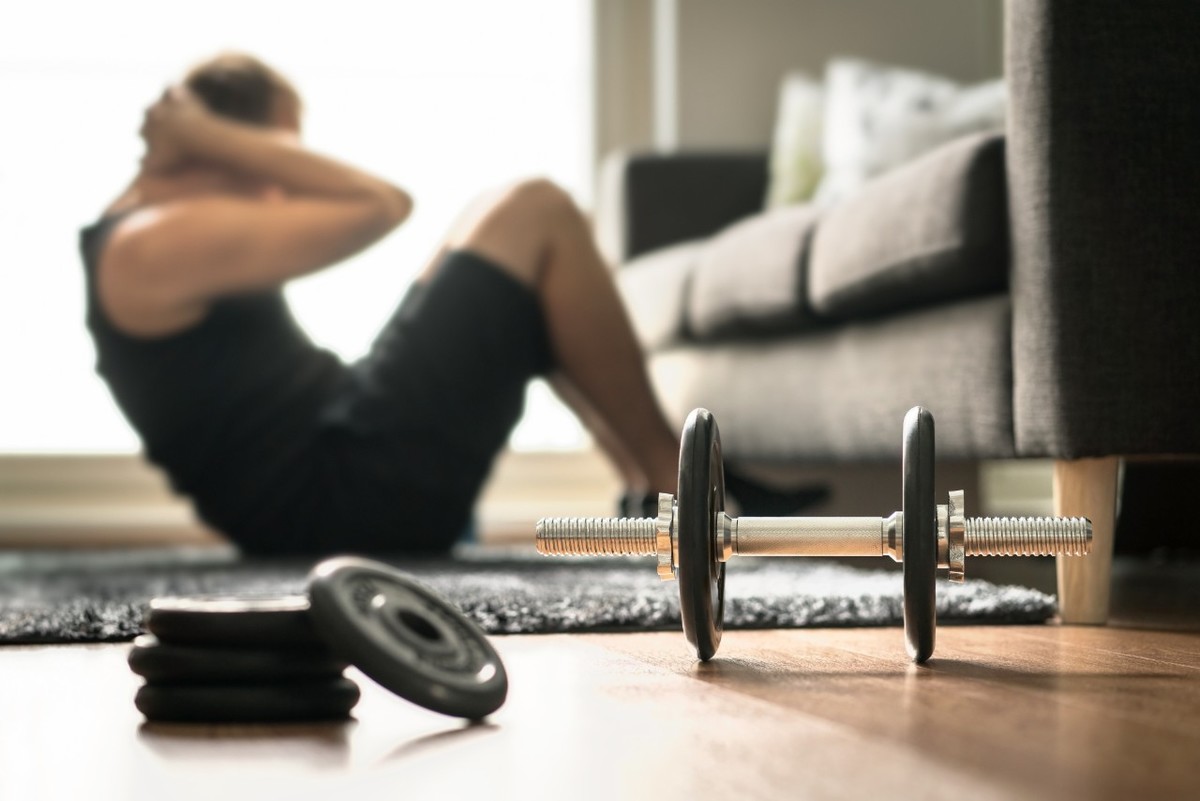 The project Activate Lagunero 20×40 will start on December 1, as a digital platform where outstanding athletes will offer a daily routine for 40 days, so that the lagoons or people of any other place are activated in their particular space, with the purpose of improving their health.

Roberto Román and Sonia Triana explained that they seek to activate the lagoons through digital platforms in the face of the covid-19 pandemic, exercising at home to strengthen their immune system. Through sport is how they intend to open a window of hope in this prolonged quarantine.

This was born as an idea by Sonia through a shared text, which was joined by Roberto Román and Alberto Roel, who began to analyze what they could contribute in this quarantine. Hence the idea of ​​generating a program that was initially called 40×40, in which the public would be invited to perform 40 minutes of exercise for 40 days. Then the proposal was generated to put together a video to sensitize people.

Then came the proposal to run a campaign where prominent athletes are those who provide that message. Calls were made, contacts with friends, acquaintances and it was taking shape.

Some of the guests are high-performance, the idea spread and there are already 20 confirmed high-performance athletes, some were boxing champions, swimming, triathlon, soccer and baseball champions.

The idea of ​​recording a routine and sharing it came from Yazmín ‘La Rusita’ Rivas, so it was decided to create a page on Facebook with a calendar of activities where they can share with the population a routine a day, that they are simple, very basic, where you can use a bottle with water, rubber bands, stairs in the house, the garden of the house, without having to leave it.

Some clubs and gyms have joined and there are already about 50 people and institutions that will take part voluntarily.

The start is intended to be in the morning of December 1 for 20 minutes, they will be broadcast by ‘Activate Lagunero 20×40’, for 40 days, a daily routine. People who want to participate can upload evidence to the same page, to reward the most outstanding each week as a way to encourage.

Roberto Román mentioned that the reaction of our body to a contagion by covid-19 will depend on the physical state of the people, their health, that is why the importance of sharing all this.

Which athletes will participate?