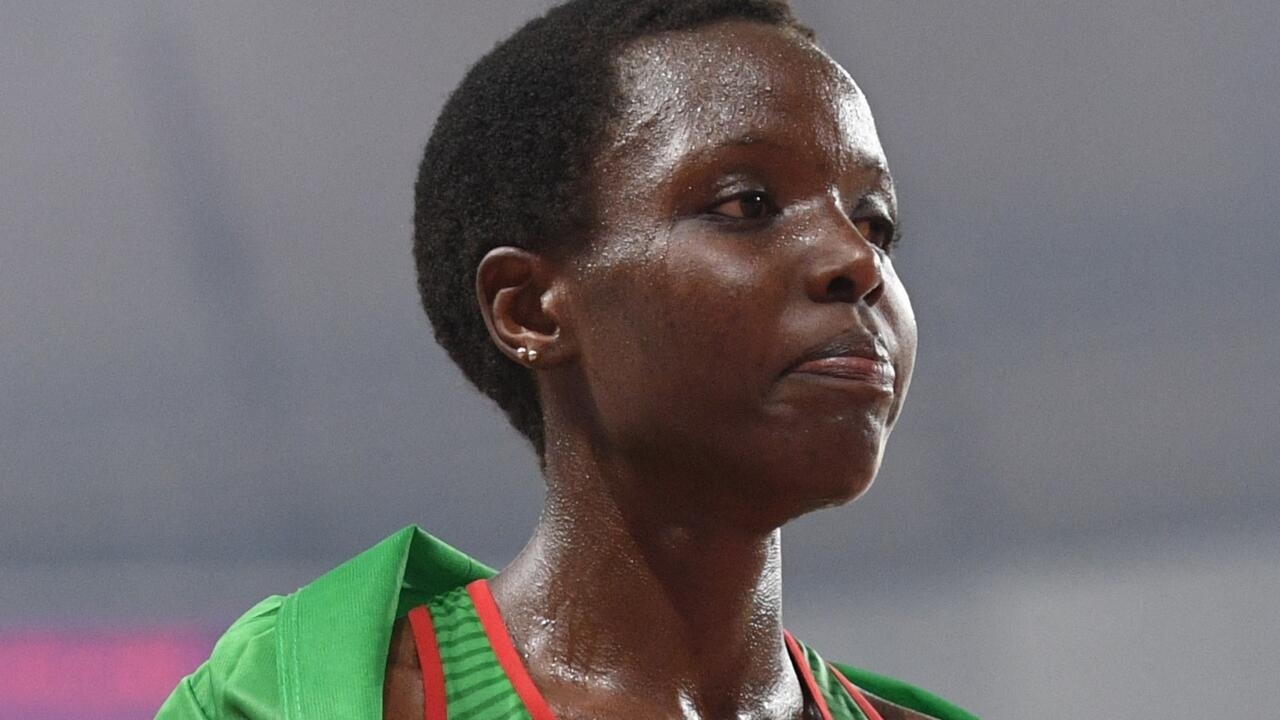 Agnes Tirop was found dead in her home on October 12, 2021. ” She would have been stabbed Said the Kenya Athletics Federation. The 25-year-old athlete had notably finished 3rd twice over 10,000 meters at the World Athletics Championships.

Shock and amazement in the Kenyan athletics world. Almost ten years after the violent death of Samuel Wanjiru, it is the turn of Agnes Tirop to die in brutal circumstances, this October 12, 2021.

« Tirop was found dead at their home in Iten after she was allegedly stabbed by her husband, said a statement from the Athletics Kenya Federation. We are still working to find out more details regarding his disappearance. The local authorities have not confirmed the circumstances of the death.

Agnes Tirop was not the best known of Kenyan athletes. But she was a sure bet in long distance races. After being crowned cross-country world champion in 2015, she finished 3e over 10,000 meters at the 2017 and 2019 Worlds.

All he needed was an Olympic medal to join the circle of the most recognized athletes in Kenya. A medal that she had almost won, finishing 4e of the 5,000 meters of the Tokyo 2021 Games.

Proof of her constant progress, the young woman had broken the world record for 10 kilometers on September 12, 2021 in Herzogenaurach (Germany), with a stopwatch of 30 minutes and 1 second.

« Kenya lost a diamond who was one of the fastest growing athletes on the international stage thanks to his remarkable performances on the track “, Pays homage to Athletics Kenya.