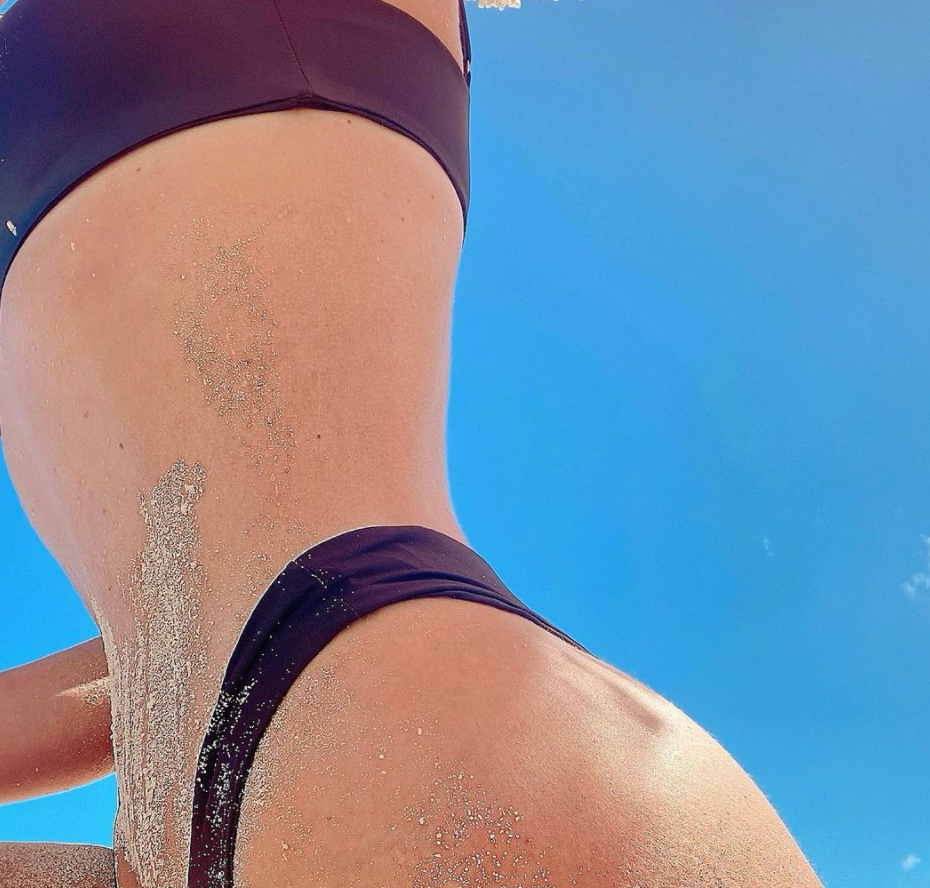 Why Do Celebrities Put Emojis Over Their Kids’ Faces? It’s Complicated