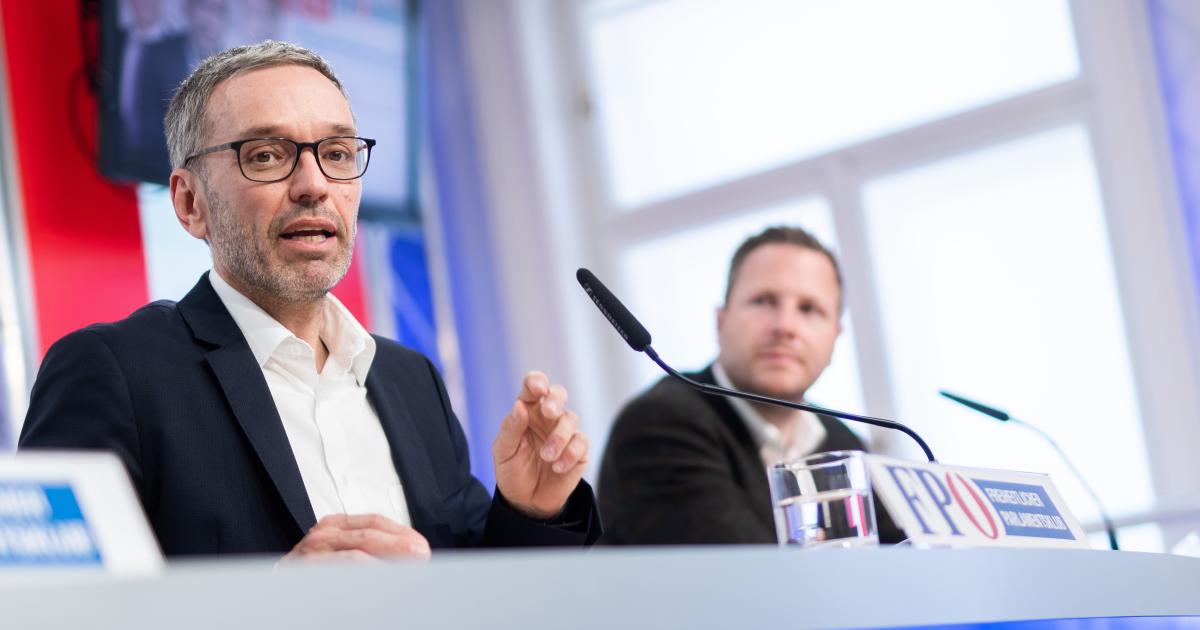 FPÖ club chairman Herbert Kickl was designated by the federal party presidium as a liberal federal party chairman on Monday, succeeding Norbert Hofer. At a special party conference on June 19, Saturday, the Kickl personnel has yet to be officially elected.

It is now also known where Kickl of the broad FPÖ base will stand for election: In the Arena Nova in Wiener Neustadt, home of FPÖ General Secretary and Deputy Mayor Michael Schnedlitz. The party congress is to begin at 11 a.m.

At the meeting of the presidium on Monday in Vienna “some things about the future development of the federal party were clearly addressed”. If there are positive signals in this regard before the party congress, “then I see no reason to refuse the new federal party leader’s approval,” said Bitschi in a statement on the WHAT.

Bitschi and Haimbuchner left the presidium meeting in Vienna on Monday before Kickl was ultimately unanimously appointed federal party chairman. Both gave reasons for the schedule. Both Haimbuchner and Bitschi are considered to be representatives of a more moderate course than Kickl expects. If the points raised on Monday were taken up, one could go “united and united” into a successful future, said Bitschi.