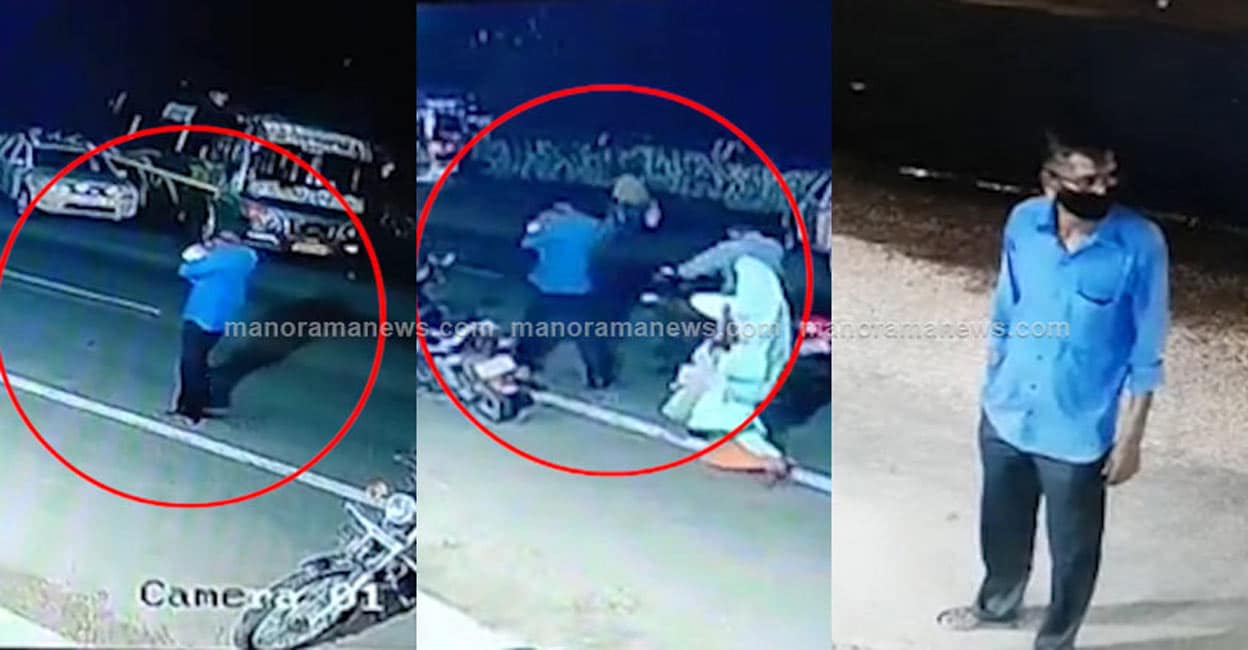 Pollachi: A 5-month-old baby girl of a tribal couple abducted from Anamalai has been found. The baby was found in a house within the limits of Anamalai station. Ramar (52) and Murukesh (47) of Angala Kurichi were arrested in the incident.

The family said the youths handed over the baby saying it was from the ashram. Police said they would question the detainees in detail as it is suspected that the baby was abducted and sold to the begging mafia.

The child of Manikandan and Sangeetha, a Mysore-based couple living in Anamalai, was abducted on Tuesday evening. The couple moved to Anamala samipattayirunnu bus stand. The young man stood there, baby chilly deck sangitayeat who gave money to ask whether the chicken. When the mother went to the shop, the young man was passing by with the baby he had bought to play with. A couple of people and then adjourn to limit the otikkutiyenkilum pitikutanayilla the accused.