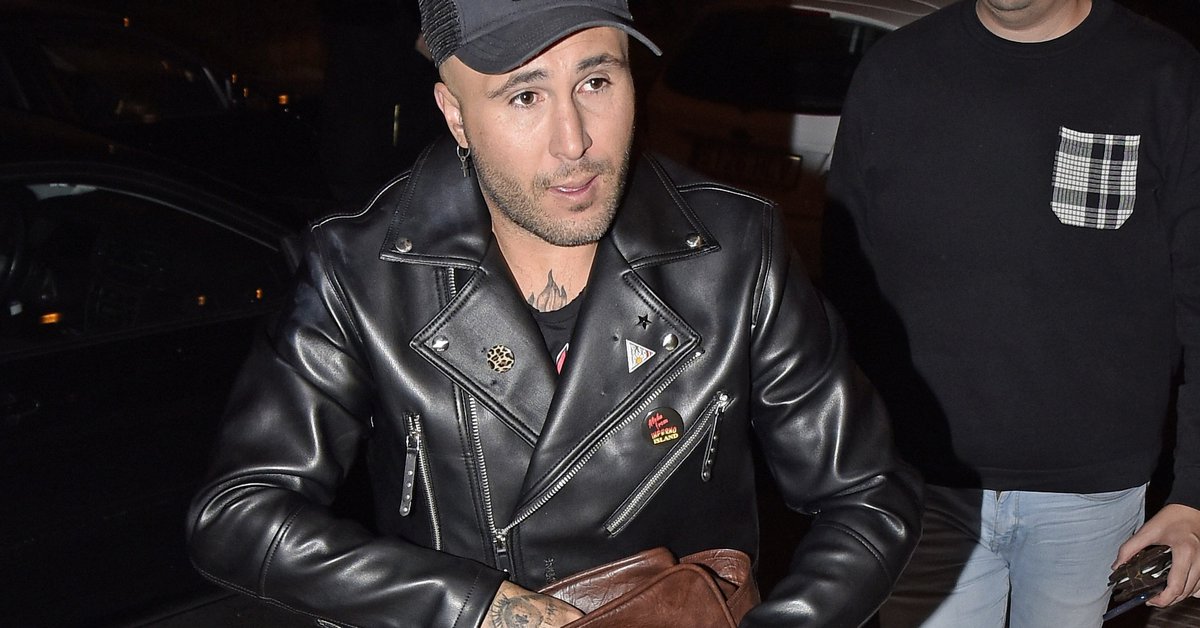 04-12-2019 Kiko Rivera. MADRID, 11 (CHANCE) Hours after ratifying in the Chiclana de la Frontera courts his complaint against his uncle Agustín Pantoja and announcing his reappearance on ‘Friday Deluxe’ to pronounce on all the controversies that surround him lately – which are not few precisely – Kiko Rivera has had a very important meeting at her home. EUROPE SPAIN SOCIETY

Hours after ratifying in the courts of Chiclana de la Frontera his complaint against his uncle Agustín Pantoja and announcing his reappearance in ‘Friday Deluxe’ to pronounce on all the controversies that surround him lately – which are not few precisely – Kiko Rivera has had a very important meeting at home.

And, after ratifying his claim against the brother and right hand of Isabel Pantoja, his uncle Agustín, for alleged crimes of fraud, unfair administration and misappropriation, it is time to prepare the strategy to follow in the judicial battle that lies ahead in the next few months. And, for this, Kiko has met with her lawyer in the house she shares with Irene Rosales and her daughters Ana and Carlota on the outskirts of Seville.

Very serious, and visibly crestfallen because it has not been easy for him to ratify the complaint against Agustín – which has always been for him like a second father – Kiko has avoided being sincere before our cameras and, reserving himself for his exclusive today in the ‘Deluxe’, has been silent when we have asked him about the legal battle against his uncle and if he thinks that this step of no return will worsen the situation with his mother.

Completely mute, the DJ has also not commented on the controversy over the communion of his son Francisco and the outbreak of Jessica Bueno on social networks – asking for respect and accusing Kiko of doing a circus of the act – after he assured himself live in ‘Save me’ who has been swallowing many things for the happiness of his firstborn for 8 years and revealed that he could not invite anyone from his family to one of the most special days in his son’s life because his ex-partner did not allow it.

Kiko’s lawyer, in the same line as his client, left the DJ’s house after several hours gathered inside after ratifying the lawsuit against Agustín in the Chiclana courts and, very discreetly, pointed out that “I cannot comment on anything “on the legal strategy to be followed by Isabel Pantoja’s son in the coming months.