Killed and injured by falling boulders in gorge Oostenr …

Falling rocks have killed at least two people in a gorge in Austria. At least seven people were also injured in the accident north of the city of Graz. Some are in serious condition, the Austrian authorities report.

The Bärenschützklamm in Mixnitz is a popular place for nature lovers and tourists. They can climb hundreds of meters over wooden ladders and bridges in the narrow gorge with steep walls. A ladder may have collapsed near a high waterfall, aid workers say to Austrian media.

The rescue operation includes the mountain police, the Red Cross, the fire brigade and three helicopters.

Coronavirus – Even mild, the virus can have an impact on the brain 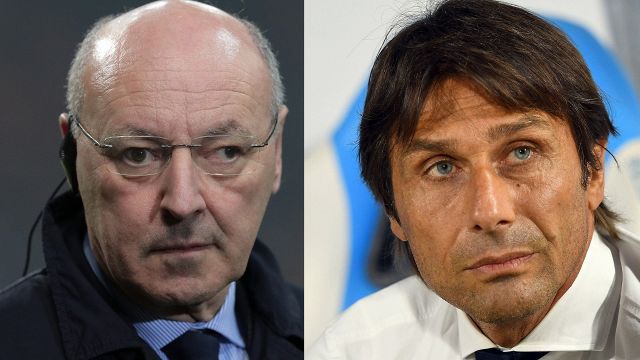