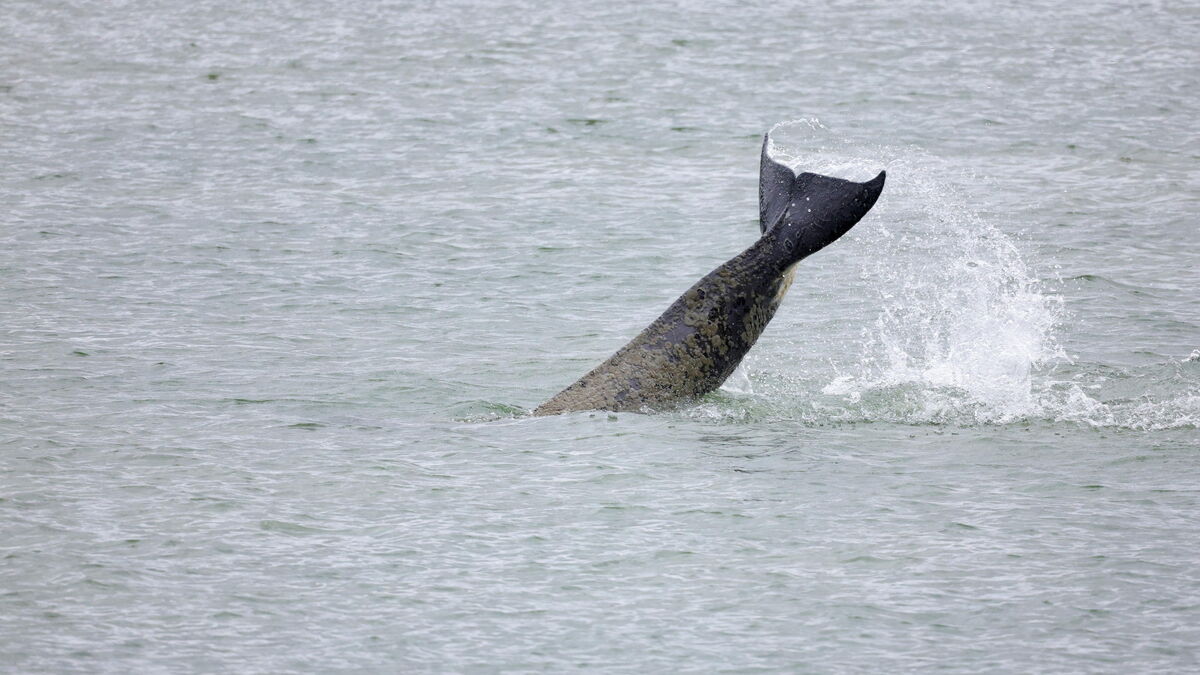 Blocked for two months between Rouen and Le Havre, the orca will she finally leave the Seine? The prefecture of Seine-Maritime launched this Saturday a operation to help the animal, “a male killer whale, a protected and wild species”, to join the sea, its natural environment. The intervention is underway near Grand-Quevilly (Seine-Maritime).

“Many experts and specialists from very different backgrounds are engaged” for this intervention, recalled the prefecture on Twitter. The operation aims to ensure “remote monitoring of the animal by using a drone, coordinated with an intervention aimed at ensuring the dissemination of sound stimuli (sounds emitted by a population of killer whales) to attract and guide the animal to the sea”.

📸 photo taken this morning on the banks of the Seine, before the departure of the mobilized team.

Many experts and specialists from very different backgrounds are involved
👩🏻‍🔬🧑🏻‍🚒👮🏻‍♂️👧🏽👨🏼 pic.twitter.com/RlxT3sMO7e

This solution was adopted following a meeting held on Friday, under the authority of the prefect, involving all the players and partners involved. Among the people mobilized is Charlotte Curé, researcher in cetacean bioacoustics at the Center for Studies and Expertise on Risks, the Environment, Mobility and Planning (Cerema). “It’s experimental, we’re not sure it works,” says the scientist in a video from the prefecture posted on Twitter.

In the field, Charlotte Curé is supported by members of the Cotentin Cetacean Study Group (Gecc), including its director Delphine Éloi. This explains, in a video on Twitter, the course of the intervention: “A boat will try to attract the orca and a boat, set back, behind the orca, will observe its behavior and transmit the information. live to the first boat. »

Seen for the first time on May 16 between Honfleur and Le Havre, near the Pont de Normandie, the orca “very probably arrived already weakened towards the Seine estuary”, indicated Gérard Mauger, vice-president of the GECC, an association based in Cherbourg commissioned by the French Office for Biodiversity (OFB) to study and preserve marine mammals in the Channel.

Calling for “avoid any gathering or crowds near it” which could “put this wild animal in danger but above all represents a risk for people”, the prefecture had announced the taking of prohibition measures legally based on a notice to shipping. , “so that the cetacean is not approached”. According to Gérard Mauger, this orca whose length is “complicated to estimate” could measure “in the 4/5 meters”.