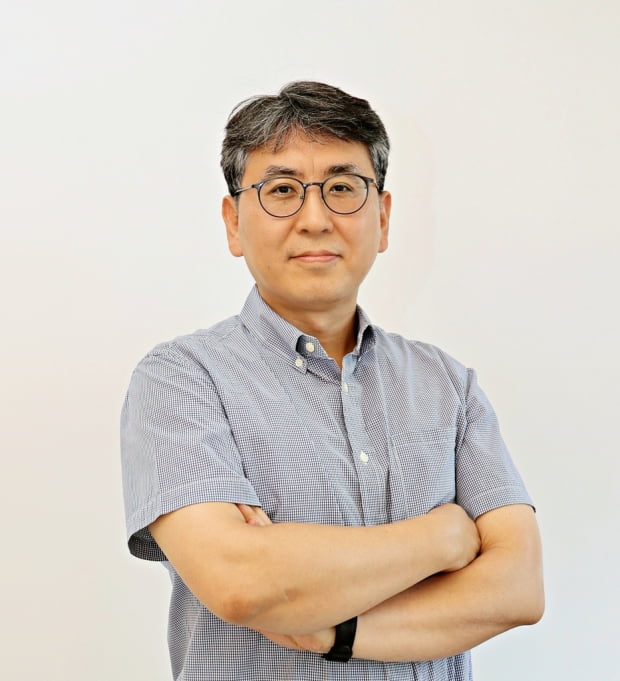 Department of Mathematical Sciences 3rd and 4th graders, master’s guidance… “Winning the Fields Medal is a national honor.”
“It’s a pity that a student like Professor Huh is discovered sooner.”

Upon hearing the news that June Huh (39, June Huh), a professor at Princeton University in the United States, won the Fields Medal, Seoul National University professor Kim Young-hoon, who had tutored some of his undergraduate and master’s programs, could not hide his joy and excitement.

Professor Kim said in a phone call with Yonhap News on the 5th, “The Fields Medal is more difficult to receive than the Nobel Prize.

Professor Heo was born in the United States in 1983 and returned to Korea when he was two years old.

Professor Kim recalled that he stood out because of his extraordinary talent and enthusiasm for mathematics since his undergraduate days.

Professor Kim said, “I started teaching Professor Huh in calculus lectures etc. when I was just entering the department, and from then on, I was a very brilliant student. .

He said, “Young students tend to have a lot of anxiety, but Professor Huh was a student who understood himself well from a young age, believed in his abilities, and calmly cared for a path.”

At the time, when Professor Heo was a fourth-year undergraduate, at Seoul National University, Fields Medal winner Heisuke Hironaka was teaching students as a visiting professor.

According to Professor Kim, at the beginning of the semester, Professor Hironaka’s lectures were crowded enough that there were no seats available, but due to the difficult content of the lectures, there were only a handful of students left at the end of the semester.

He said, “One day I asked Professor Hironaka if there were any students who stood out, and he said, ‘Yes.

According to Professor Kim, Professor Heo was an independent student who pioneered on his own if he suggested a direction for his studies.

He said, “It is not common for students to visit the professor after lecture and ask questions. said

He continued, “My undergraduate grades were bad in physics and I was very good at math, but (Professor Huh) said, ‘I will only do math in the future.

“I came here to ask you to be an advisor,” he said.

Professor Kim also expressed regret for the education system over the fact that Professor Huh’s talent blossomed at the university.

He said, “Professor Huh said he felt he was not good at math when he was young, but for both Professor Hironaka and me, he was undoubtedly the best student in mathematics in Korea, with great mathematical talent. I wish I could,” he said.

He continued, “When he came to Seoul National University, he was assigned to the upper class in the level test, and he did advanced math, and he did very well there.” There are areas for improvement in the system,” he added.

On June 4th, “Ma Zai” made a fortune by selling classmates!Wang Dan: In the end, when we come together, we end up in jail in China | Politics | Newtalk News

partnership agreement between the Ministry of SMEs and associations and NGOs