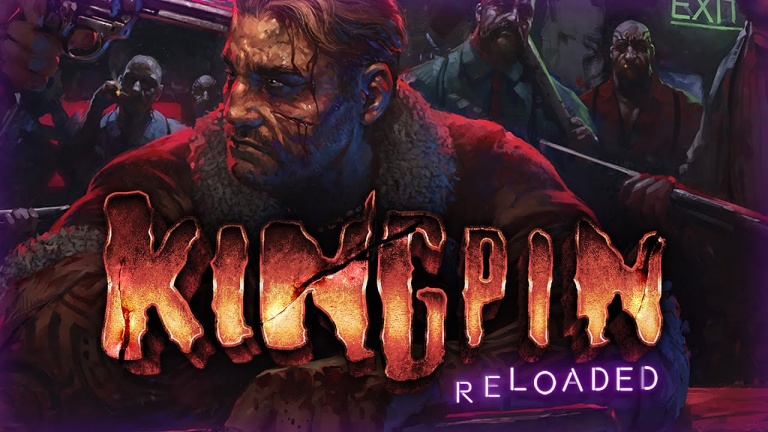 Game news Kingpin: Reloaded will not be released in 2020

In January, Slipgate Ironworks and 3D Realms announced the return of the Kingpin license in the form of a large remaster called Reloaded. Scheduled for this summer, the title has not given any more news, and for good reason.

The game team has indeed announced on Steam what Kingpin : Reloaded was now planned for 2021 on consoles and PC, without further details for the moment. In the published press release, the developers indicate that they have changed their approach to the project, lengthening quite significantly the development. From January 2021, work carried out throughout 2020 will be grouped together, and the studio will begin to unveil more elements. Finally, and by the release of the title, some players will be able to access a closed beta.

Earlier this year we changed our approach to the remaster. As you all know, the original Kingpin source code no longer exists, so our original plan was to “recreate” the game in a modern engine (…). In doing so, we quickly realized that in order for the game to give 100% the same impressions as the original (including the fantastic AI path-finding, etc.), the best approach would be to do a retro- Complete engineering of the original game and engine (and recreate) the missing sources from scratch.

We’ve been working on it for most of 2020, and we’re finally at a point where we’re almost done. Along with the programming, we’ve also almost finished recreating every texture in the game from scratch, in high resolution. No AI Upscaling here! In January, we’re moving into the next stage of development – putting it all together, which will finally allow us to share more videos, gameplay, screenshots, and open the closed beta.