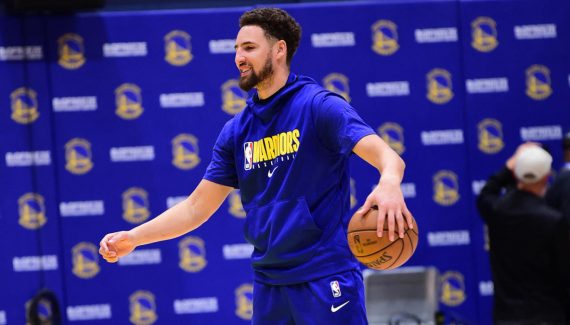 Where are Klay Thompson and James Wiseman, the two seriously injured last season with the Warriors? The franchise responded with a statement with details on the convalescence of each, and especially an estimate of their return to competition.

For Thompson, it will unfortunately be necessary to wait. The All-Star shooter is not yet authorized to train normally, and during the training camp, which starts in a week, he will only be authorized to perform individual exercises. Golden State specifies that he is making “good progress” but that his return to normal training will be “determined at a later date”. A return for Christmas therefore remains relevant. That is to say in three months.

For Wiseman, who had a knee operation in April, no specific return date, but the franchise specifies that a return for October 15 remains relevant, six months after his operation. Like Thompson, the young inside will only perform individual exercises at training camp, and it will be around October 15 to know a more precise date of his return to the field.