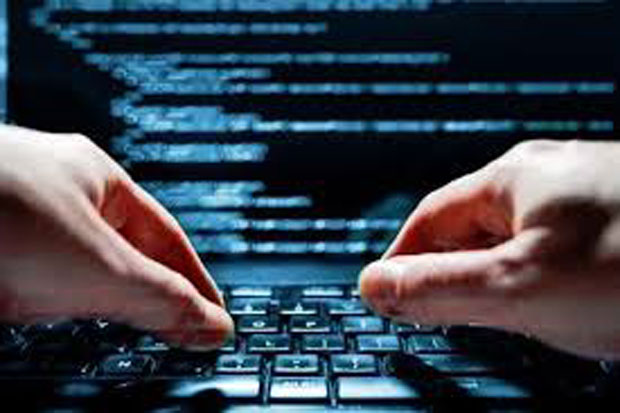 JAKARTA – Not a few say that technology is a double-edged knife. Technology can be used positively, but can also be used negatively.

Currently, various modes are used by criminals to ensnare their victims. In the current era, what is taken is not only in the form of material, but also personal data.

Also read: NASA Prepares to Do a Treasure Exploration in Asteroid Psyche 16

Many deceptive methods use social engineering to deceive human power through their emotions. One of them is pretexting.

The Ministry of Communication and Informatics (Kominfo), revealed that pretexting is a fraud with social engineering. Broadly speaking, pretexting is an attempt to trick someone into getting their personal data.

“Like pretending to be a bank employee and asking for personal data via telephone or SMS fraudulent prizes,” wrote Kominfo through its social media account, Saturday (27/2/2021).

However, all crimes can be prevented. There are several ways to avoid becoming a victim of pretexting. First, focus and don’t be easy to believe when you get it technology and messages on behalf of certain parties.

Second, do not provide any personal data requested. “Third, record the number and message, and confirm it through the official party number,” said Kominfo.