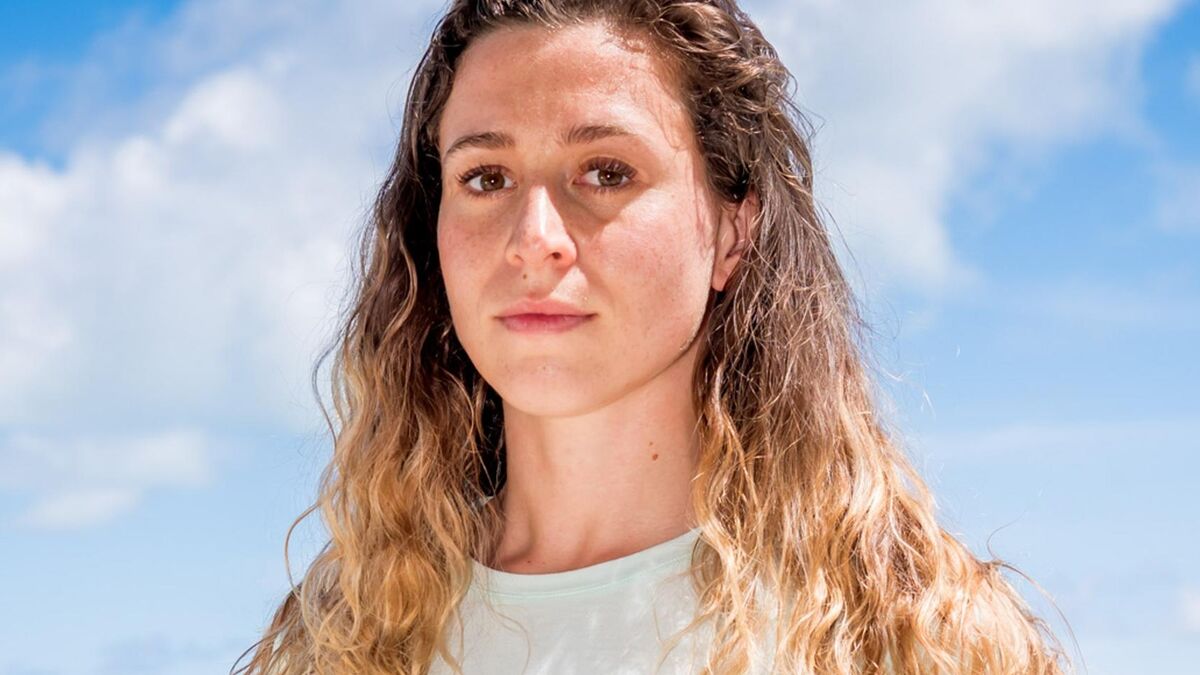 Decidedly, the alliance of women, after having suffered a first hard blow last Tuesday, was definitely undermined in “Koh-Lanta, the legend”. It was even Coumba, yet at his origin, who dealt him the fatal blow. Clementine, ousted last week by his red comrades, ended up on the Isle of the Outcast and managed to save her head on a construction ordeal. Ugo, too, got out of the trap for the third time by flying over the confrontation. It is therefore Maxime, far behind, who lost and had to leave the adventure.

On the red camp, Jade still has not digested Ali’s betrayal. She is even in tears at the idea of ​​having to continue the adventure by his side. The yellow women, for their part, understood her distress by meeting her during the test of comfort. A game at the end of which only three adventurers were able to take advantage of the reward: Claude and Phil among the yellows, Teheiura among the reds. “The old people are here again! ” spear Claude, satisfied. The trio were able to visit an orchard and fill a basket of fruits and vegetables, something to feast on during a good meal and even to bring back some food on their respective islands.

The opportunity also for Teheiura to reveal to his opponents the underside of the feminine alliance, which then provoked lively discussions among the yellows with Clémence and Candice in Claude’s viewfinder.

Even before the immunity test, the strategies started again. Especially in the reds where Alix and Alexandra tried to convince Jade to bring down Teheiura. But the latter hastened to reveal these shenanigans to Namadia who warned Laurent deciding to vote against Alix. Except that the Reds won immunity. The yellows therefore had to eliminate one of them during an immediate advice, just after the test.

Clemence, threatened, played her protective collar wisely, which caused a second vote to decide between Candice and Sam, who had obtained one vote each. And Candice, in tears, had to leave the camp, victim of Coumba’s first vote. She had not appreciated that the young woman of 24 years pushes her to reveal to the men that it was she who had considered eliminating Claude to strengthen the feminine alliance. After hammering out that she wanted an all-female final bob, even ensuring facing the camera that she had promised herself never to vote against a woman before reunification, Coumba therefore shattered all her fine words.