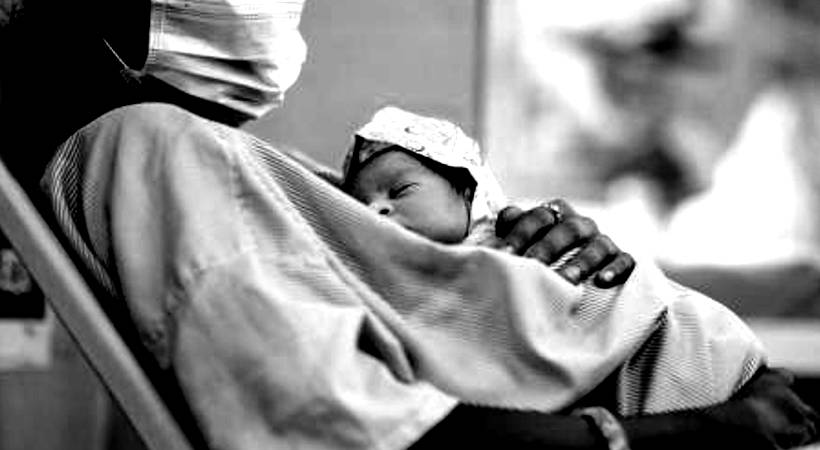 The 15-year-old gave birth at her home in Mylammoot, Kulathupuzha. After giving birth, the girl’s mother went to Punalur Taluk Hospital with her baby. They approached the hospital saying that she gave birth. But things became clear during the examination conducted by the hospital staff who were suspicious. She admitted that her 15-year-old daughter gave birth.

In 2016, the victim of the POCSO case gave birth to the girl. A 15-year-old girl gave birth. Both mother and baby have no other health problems. Kulathupuzha police registered a case and started investigation. The police said that more information can be known only after the statement of the girl is recorded.

America supports Ukraine with an additional 4.5 billion dollars to face the aftermath of the war