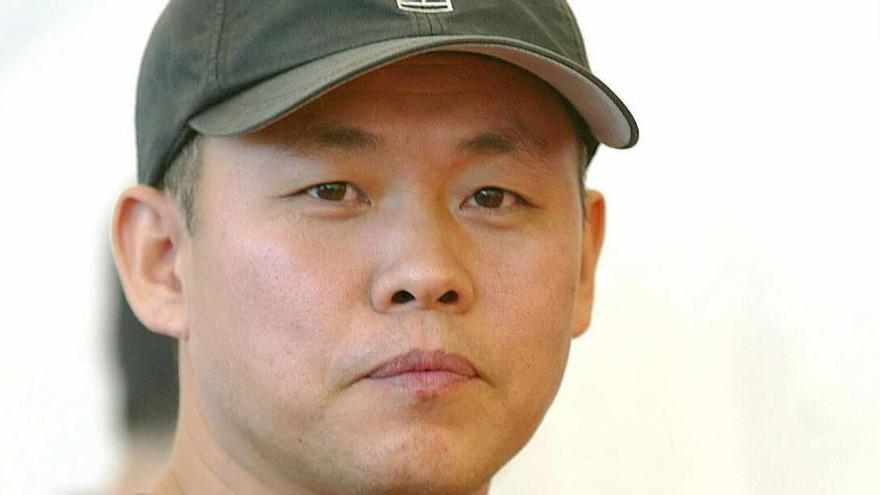 The director South Korean filmmaker Kim Ki-duk, awarded the Golden Lion at the 2012 Venice Film Festival, He died this Friday from complications derived from a coronavirus infection, according to local media.

South Korean agency Yonhap, citing Russian agency Tass, reported that Kim, 59, passed away in Latvia, where it had arrived on November 20.

According to Yonhap, contact had been lost with the South Korean director on December 5. According to Tass, who in turn quotes the Latvian news portal Delfi, Kim died in a hospital in that Baltic country.

Kim won the 2012 Golden Lion in 2012 for his movie “Pieta”, which represented the first highest award at the Venice Film Festival for a South Korean director.

Then it was the fourth time that Kim competed in that contest, in which he had achieved the Silver Lion for “Hierro 3” in 2004.

Kim’s image was called into question when they met three years ago that a actress He had sued him for an assault allegedly committed in 2013 during the filming of the film “Moebius”.

According to the information released at the time, Kim allegedly slapped the actress, whose name was not provided, and also insulted her and forced her to shoot a nude scene during the filming of that movie, in which it was finally replaced.

Actress Lee Eun-woo ended up being the female lead in that low-budget, digital video film, but it is unknown who he replaced on the tape and why the complainant took four years to file the lawsuit.

Europe defended itself against “blackmail”