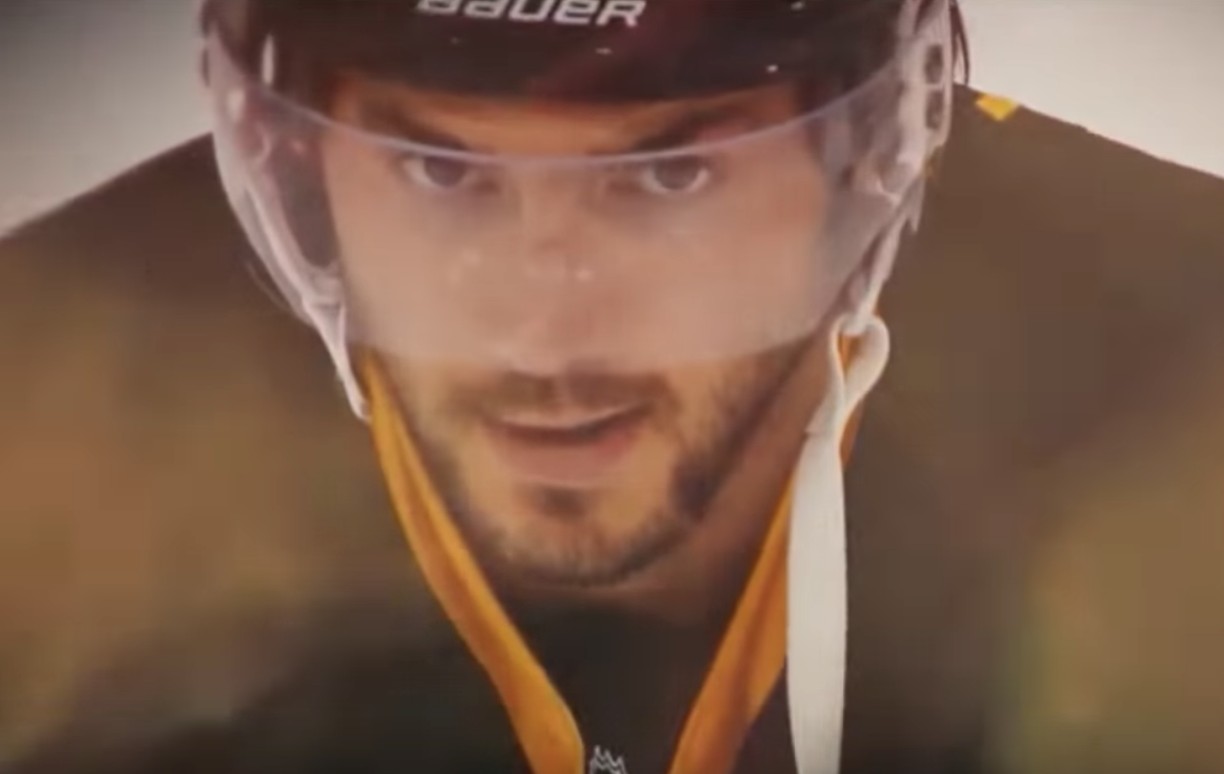 TVA Sports has struck a good blow by securing the services of Kristopher Letang.

The star defenseman of the Pittsburgh Penguins will co-host Renaud Lavoie on the weekly “Lavoie & Letang” podcast, powered by TVA Sports.

The subject of their podcast will be NHL news. Letang can therefore discuss with his player point of view from inside the game.

It will air every Wednesday. It will begin on February 24, which is next week.

TVA Sports wants to turn to this strategy in order to develop the digital side.

These podcasts are part of TVA Sports’ strategic shift announced a few months ago. By developing more digital content, the sports channel is fully in line with the habits and profile of today’s sports consumers. – Louis-Philippe Neveu, Managing Director of TVA Sports

I can’t wait to see which topics will be covered and which will not. After all, as a Penguins player, he has a unique perspective on the situation the Pennsylvania side are going through right now. Will he talk about it or will he analyze the NHL without touching the Penguins in depth?

Will he talk about transaction rumors about him? From those of its captain?

The question is valid. Having said that, I would be amazed to see him go there.

That said, I will be listening, that’s clear.

– Elder of the Beast, Zach Fucale, pays tribute to his former team.

Thank you to the Brampton Beast who gave me the opportunity to play the best game in the world. Got to develop by winning, losing, good times, tougher stuff, messing up and moving forward. Had the chance to be with a couple great groups. Thank you. ???????? https://t.co/TZ5PVMdkaj

– Things are going well in Laval for these players. [TSLH]

– What is the use of questioning the value of Jonathan Drouin? [TSN690]

Myth: Carey Price is more vulnerable above the tackle.
Reality: The other teams attack him better from the left circle.
A detailed analysis of @MAGodin on Price’s start to the season and the 24 goals he has allowed.https://t.co/fcv3XwZb0f

#Canadiens | Phillip Danault is the only one who can help himself

“What’s missing from his toolbox right now are things that he can pick up on his own, very easily …”
– @JiCLajoie