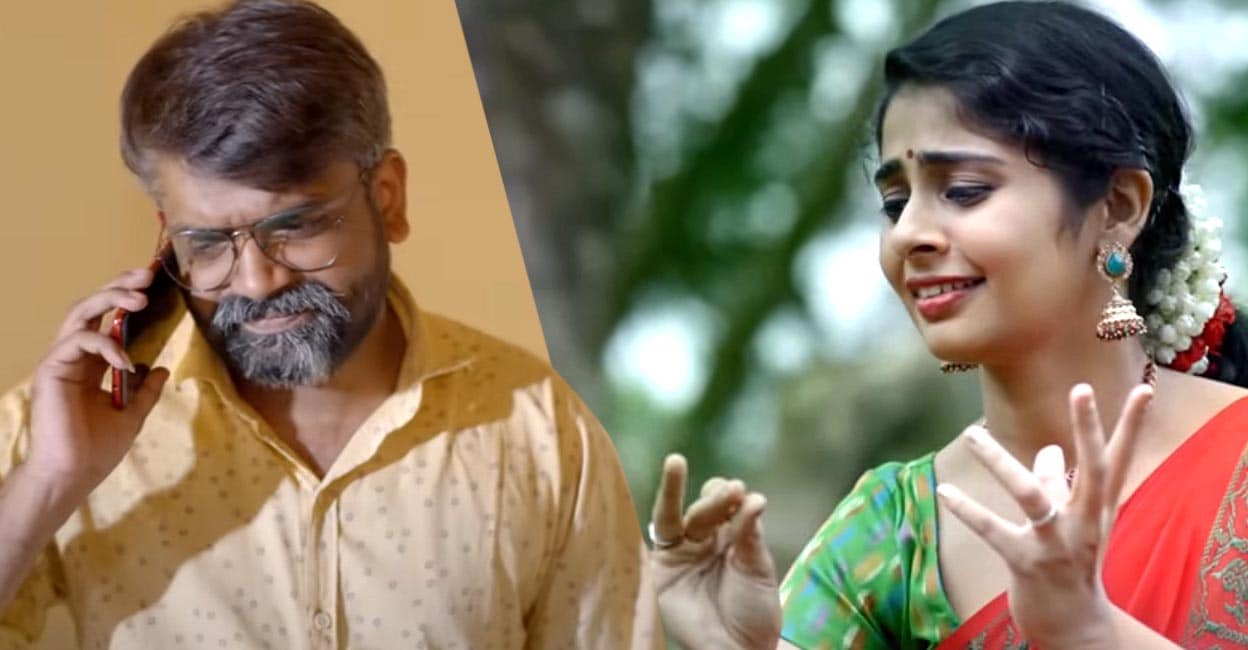 ‘Kurinji’ music video that touched the hearts of the audience with its calm flow. The song is a direct reflection of those who carry the loss of love as a nova in their minds. This heartfelt melody is sung by Najim Arshad. The song is composed by Aneesh Indira Vasudev and the lyrics are penned by MVN and Srinath KP.

The heroine of the song is Swathi Narayanan who was noticed in the Ranjith Shankar-Jayasurya movie ‘Su Sudhi Vaatmeekam’. Apart from Swathi, Vinayachandran, RJ Vijay and Sujith MR have also acted in the song. The video was directed by Ranjana K. Photographer Sony Seban. Edited by Basid Al Ghazali.

The song reached the audience with a great visual experience. In a short span of time, the remarkable song has already gained many fans. The best responses are coming from social media. The audience thinks that the song comes to mind at the first hearing. The audience said that their eyes and minds were filled when they saw the song.