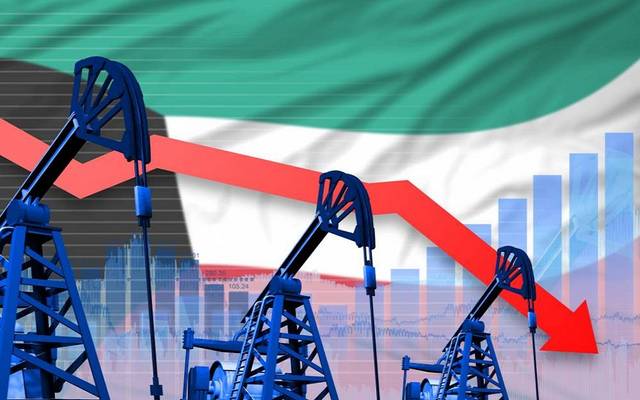 Mubasher – Mohamed Farouk: The price of a barrel of Kuwaiti oil fell in yesterday’s session by 64 cents, to reach $82.68, compared to $83.32 a barrel the day before yesterday, Tuesday, according to the price announced by the Kuwait Petroleum Corporation.

The American Institute stated, through its weekly report, that gasoline stocks in the United States fell by 4.6 million barrels last week, and distillate stocks decreased by 2.7 million barrels.

Today, Thursday, the US Energy Information Administration is scheduled to announce official data on inventories, amid expectations of a decline in crude stocks by 500,000 barrels.

On the other hand, “OPEC” published in its monthly report issued yesterday, monitoring the prices of its crudes during the months of August and September 2021.

And “OPEC” said that commercial oil stocks in the United States fell by 10 million barrels to 1.234 billion barrels on a monthly basis during September.

These levels are the lowest recorded during the same month of 2020, by 189.4 million barrels, and they are 95.6 million barrels less than the average of the past five years.