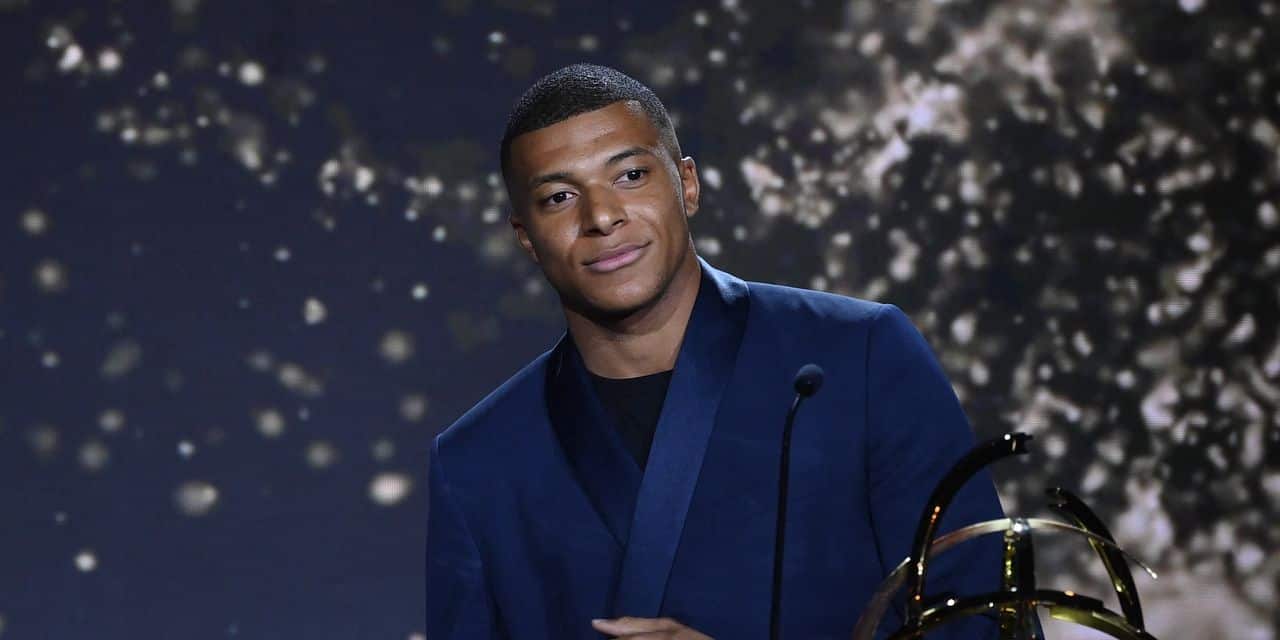 This season, Mbappé, 23, finished top scorer (25 goals) and best provider (17 assists) in Ligue 1. At the end of his contract with PSG, the French international also clarified that he had “almost” done his choice between extending or leaving, probably to Real Madrid.

Eurovision 2022: results deemed irregular for 6 countries and “readjusted” by the EBU, Romania regrets that its vote has been “modified”