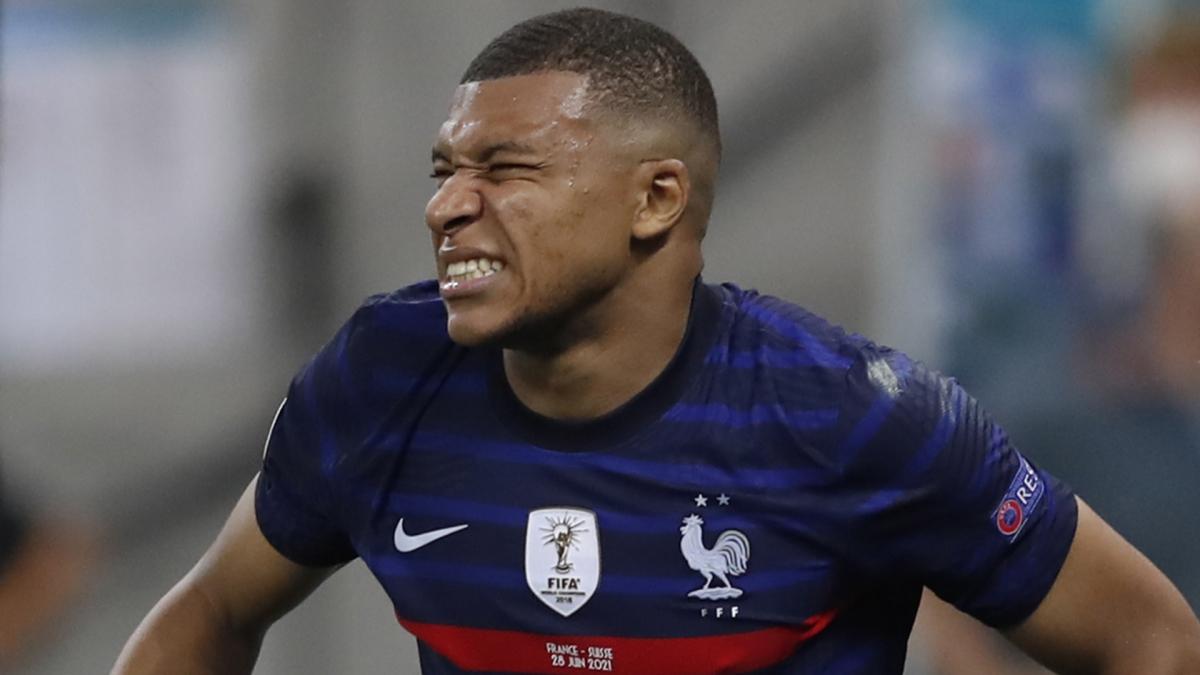 Kylian Mbappé totally missed out on his Euro. The only player in the attacking trio not to have found the flaw in the competition, the native of Bondy missed everything this Monday evening against Switzerland in the round of 16 of the Euro. It is also him who misses the shot on goal which sends the Helvetii to the quarter-finals. Didier Deschamps has said more about his state of mind.

« The whole group is united in the locker room, Kylian takes responsibility, he feels guilty, but he doesn’t have to be. There is not the slightest concern about it, the group is united and united, it has always been », Explained the national coach to the media for his final press conference for this competition.