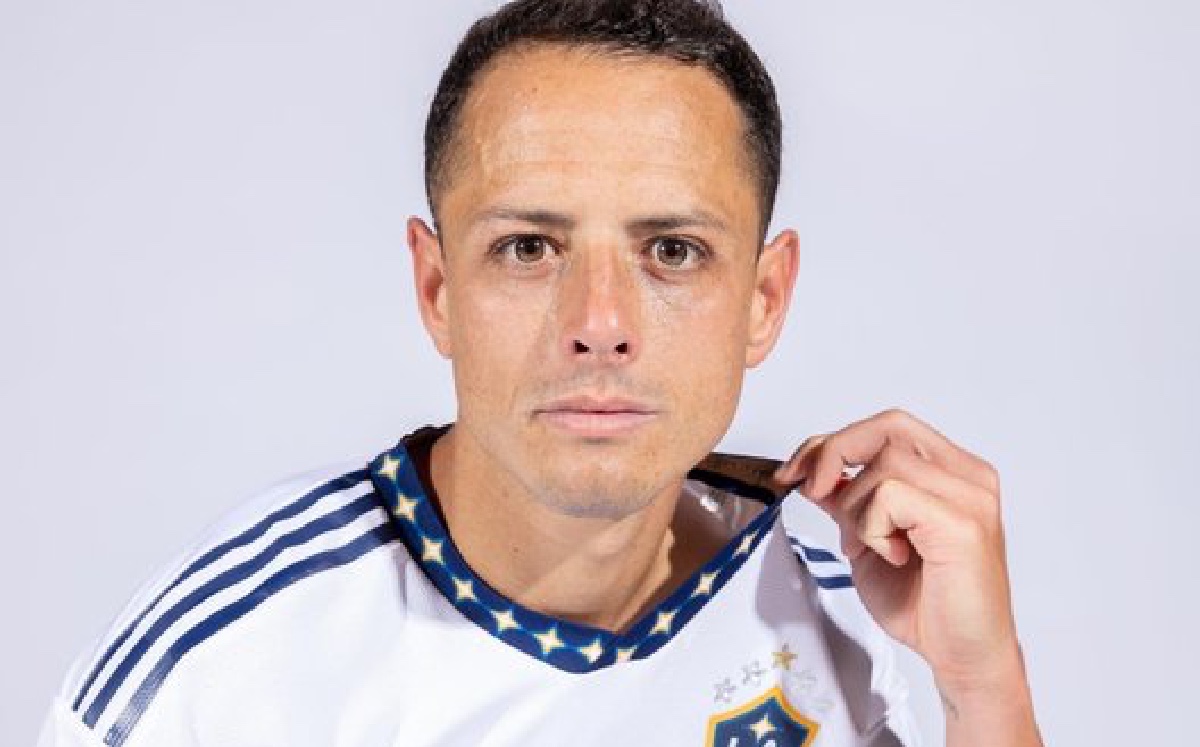 when it seemed that LA Galaxy would not win in their first game of the season MLSthe Mexican appeared Javier Hernandez to give his team a 1-0 victory against New York City FC.

It was a last minute goal, a Chicharito’s great goalas he received a filtered pass into the area, he made a cut to his marker and took a powerful shot to the angle to beat the goalkeeper.

With this goal, his squad added the first three points of the tournament and at home, where the fans celebrated the Mexican for his performance.

Chicharito He remained in the starting lineup, played the entire match and this earned his squad to win this Sunday.

At minute 67′ Hernández had already had a very dangerous shot, a shot to the upper right corner assisted by Nick DePuy that went very close.

It was at that very moment that Efrain Alvarez He replaced Douglas Costa, and the Mexican was very active, looking to provide assists and even dared to shoot, although his actions were not reflected on the scoreboard.

Argentina will send a mission of White Helmets to assist refugees