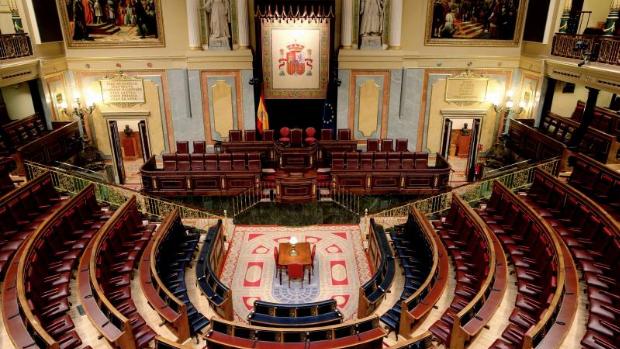 The Government finally begins to invoke Adolfo Suárez’s “Pacts of La Moncloa”. But it does so more as an expression of emotional rearmament in the face of a state of need than as a credible institutional alternative. Just citing them is a sentimental balm for a large majority of citizens because they are a mantra of unity in the collective ideology when Spain needs historical solutions. And paradoxically, Pedro Sánchez resorts to the recovery of those pacts when it is he and Pablo Iglesias who considered the consensus of the Transition to be outdated as being useless for the new left of the 21st century. Those pacts were stale, were devised by a right wing of Francoist heritage, created a system of social inequality, and had become obsolete. Today, on the other hand, Sánchez intends to manufacture a political-sentimental alibi to take possession of his spirit, reissuing them as a universal mission that no one else could face.

Contradictions aside, are new Moncloa Pacts feasible? Hopefully. But Sánchez has de facto turned the state of alarm into a state of exception without a decree that protects him. The Constitution foresees and integrates many situations of anomaly in the day to day of a State. The approval of extraordinary measures does not invalidate or repeal the Constitution, and the fact that they restrict certain rights does not mean that they are suppressed or lost. They only cater to exceptionality. A state of alarm does not legitimize the interruption of the ordinary functioning of the legislative Chambers, nor does it de facto kidnap Congress. Nor does it modify the legal principles of government responsibility, so that the possibility of presenting a motion of censure is not suspended, nor is the submission of the president to a question of trust. It does not invalidate the duty of information to the Chambers, nor the work of the parliamentary committees, and it does not leave in the air the celebration of plenary sessions or the “control” sessions of the Government.

And if this is happening, it is by an extensive criterion of the state of alarm that borders on arbitrariness. The Parliament is closed except in few democratic simulation sessions. In these conditions of silencing the work of supervising national sovereignty, today it is not feasible to lay the foundations for some Moncloa Pacts, unless it is a strategic lure of the Government to seize the opposition and lead it to a surrender of allegiance in in favor of an alleged national interest. Either you are with the Government, or you are an anti-system, which is paradoxical, coming from the Executive with Pablo Iglesias as vice president. Neopopulism desperately. .

What does it mean that the result of the income tax return 2019-2020 is negative?