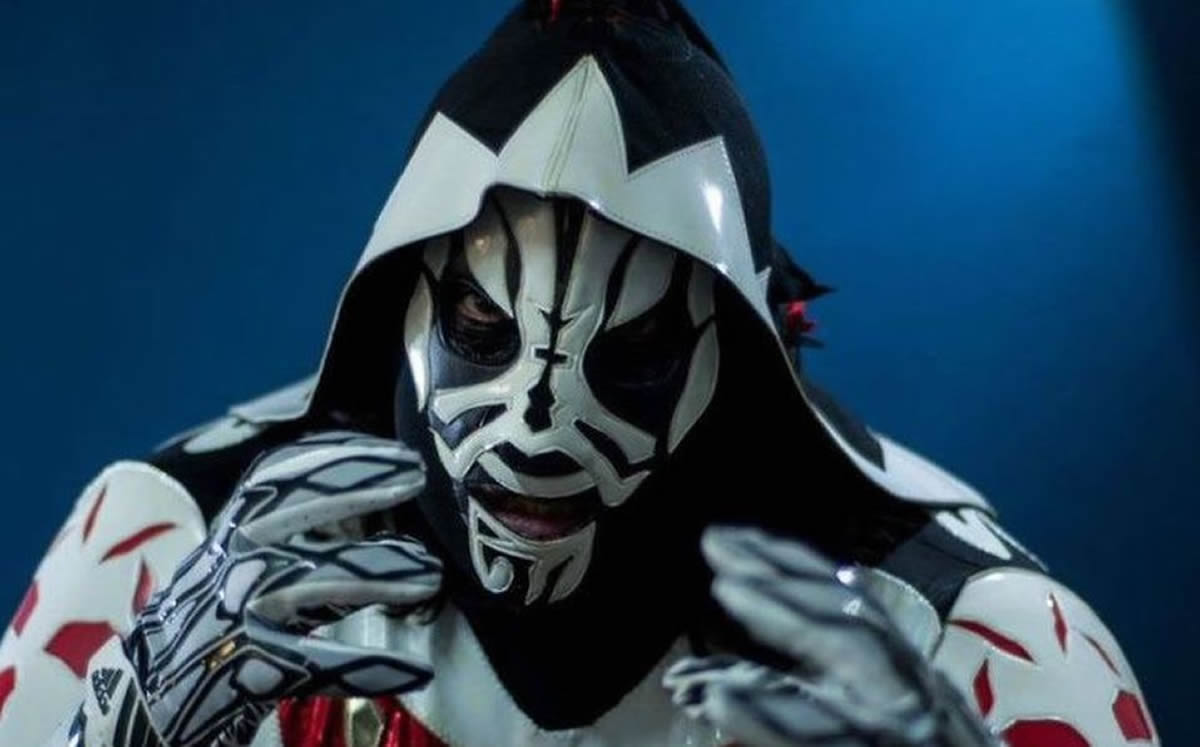 LA Park begins to resume his activity as a wrestler without the body responding as it wishes and with the lungs still affected, although after all that he suffered with the covid-19 that happens to second term.

After a recent participation in the López Mateos Arena in Tlalnepantla, State of Mexico, the gladiator born in Querétaro in 1965, acknowledged that he had a very bad time, to the extent that he wished death for the deep pain he felt.

In the first days of May, the wrestling fans received the news that LA Park was in poor health, with a first diagnosis of pneumonia, although with the passage of hours it was confirmed that he had been infected with the coronavirus. For a few days it was unknown what happened to him, and It was right there when the worst happened.

“It left my lungs very scrubbed, right now I felt it. Although I wanted more, my lungs couldn’t“, he added.

The promoters left him alone

Asked about his reactivation, he commented that little by little there are sands that begin to cheer, although he criticized that there are promoters who offer him only a part of the payment under the argument that the authorities prevent maximum quota, and from there he went on to point out that when he was sick only one held out his hand.

“I’m starting, the promoters are talking. The promoters don’t want to fight. We already have a date and work. Not a promoter came to tell me. ‘LA Park, have you eaten?’, There was only one“commented the gladiator.