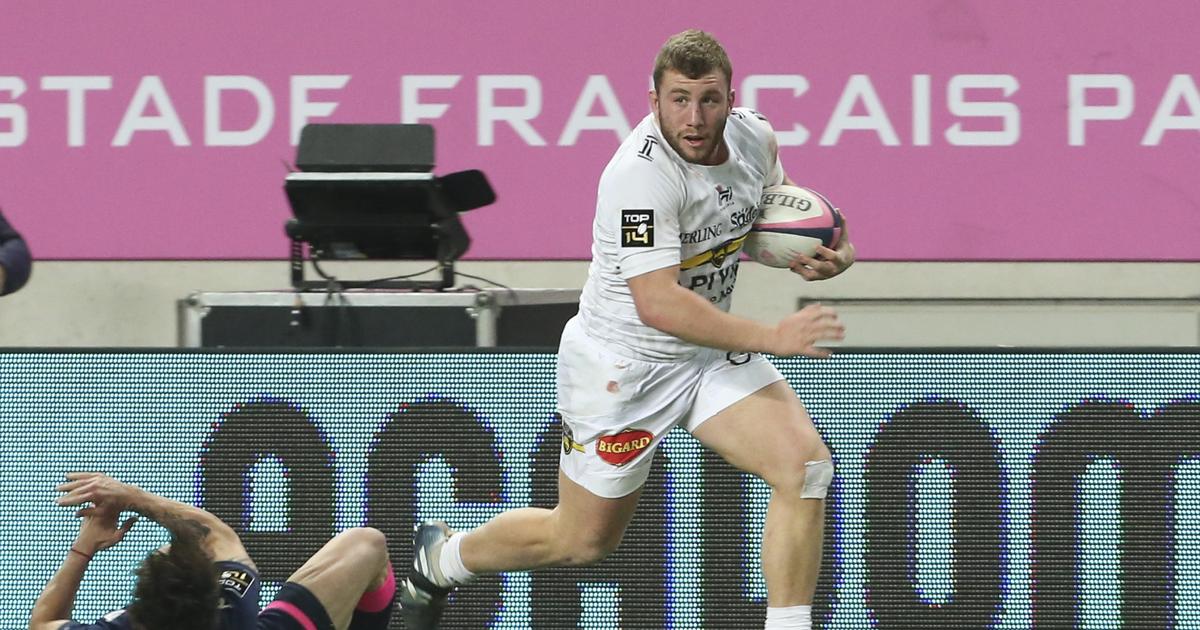 For the international hooker, Stade Rochelais, eighth before moving to Pau on Saturday, has no time to lose if he wants to find the outposts.

His return against Pau after a suspension match
“It’s never easy to be in the stands and see your teammates play, you want to be on the pitch and take part in the adventure with them. If I was in the stands, it was my fault… (Smile) I’m happy to be back on the pitch this weekend. It’s a big challenge ahead of us, there are nine league games left. If we want to be in the top six and hope for something for the end of the season, we don’t have much choice in these last nine matches. We’ll have to get points somewhere…”

Out of the top 4, an unusual position
“There was still the season where we finished fifth and where we moved to Racing (13-19 victory in 2019). We weren’t always in the top 4 when we qualified. This place, we do not necessarily know it. Whether we are second, fourth or sixth, our ambition remains the same: to perform every weekend. And pick up points away or at home.

Worry lurks?
“I don’t know if worried is the term. We must realize that by dint of saying to ourselves “there is time, there is time”, at some point we will no longer have time. We could miss some great things at the end of the season. We need points very quickly. (…) Everyone has realized that this is a very important week. Everyone was studious, rigorous.”

For Pau, it would be a celebration to be able to bite into the last two finalists in the championship

Finally the click outside?
“There are a lot of matches that we held in our hands and that we lost on our own. Stupidly sometimes… We are aware of it. This is the default of this season. It’s complicated at the end of matches, we work on it in training, we put ourselves in a situation. We are doing our best to erase this and prevent it from happening again. For the moment, it is not necessarily visible, but our work is serious. I dare to hope that it will pay off by the end of the season.

His view of the Paloise Section
“It’s a team that has always liked to move the ball. Over the years, they have reinforced themselves with a large package of forwards. This year, it’s really a complete team. They always had a big scrum. Up front, it’s always a big fight. There, they are confident, they have just beaten Toulouse. The standings are super tight and it’s not like previous seasons where they were looking down. For them, it would be a celebration to be able to bite into the last two finalists in the championship.

La Rochelle has often won at Pau
“When we talk about statistics, it’s always the opposite that happens after… (Smile) We didn’t talk about it at all between us. We move around with our heads free, being serious. With the desire and the conviction to do something outside.

On a bad shot, Skelton is able to unblock a situation. And this allows us to switch to a positive sequence

The return of Will Skelton
“It does us good. It brings us a lot of power but also serenity. By his physical stature but also his presence on the ground, in defense or in attack. Sometimes, on a sudden less well, he is able to unblock a situation. And this allows us to switch to a positive sequence. It is a big contribution for us to have found it from Clermont.

His look on his friend Grégory Alldritt
“It takes on a lot of scope. I am very happy for him, I am his first supporter. We shared a lot of moments in Auch then in La Rochelle. It’s always nice to see your friends succeed at this level. He is approaching his 30th selection for the France team, I hope he will have plenty: 50, 100 if he gets there. I hope his body will tell him. (Laughs) Because he doesn’t spare himself and there is a lot of intensity in international matches. (…) He tries to improve his panoply. We know him a lot about contacts, his physical game. Of course if he does not improve on the rest, he will be too expected. He knows it.”

the 7 differences with the Disney cartoon

How the Ukrainian economy gradually moved away from Russia