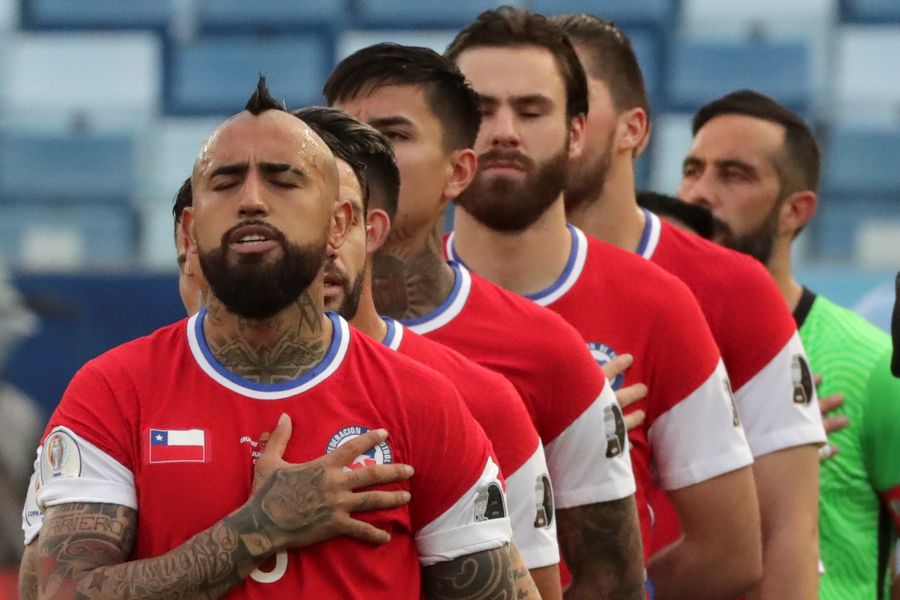 For nobody is a mystery that the triple date of October is essential for the Chilean National Team. Is that if the Red does not reap two wins and a draw, it will take a miracle to qualify for the World Cup.

In fact, the president of the ANFP -Pablo Milad- set this goal on Martín Lasarte, after the disastrous day lived at the beginning of the month. “The expectations were to get at least four points, and this forces us on the next date to get at least seven points and hopefully nine, and that leaves us in the race ”, assured the helmsman of Creole football to Channel 13.

For the same, all the details matter and one of them is the schedule in which the meetings are scheduled. And in this, Our country was favored because it will play all its commitments at night and most of the time knowing how its direct rivals came out.

The Thursday, October 7 Arturo Vidal and company will visit Peruvians at 22 hours and you will be aware of the fate of Uruguayans and Colombians in Montevideo (scheduled for 8:00 pm).

While Sunday 10, the team led by Claudio Bravo receives Paraguay at 9 pm in the Monumental and there you will only need to know what happened between Argentina and Uruguay because they face almost on par (8:30 pm).

Finally, Thursday October 14, Gary Medel and his colleagues measure themselves against Venezuela at 9:00 p.m. And although there are parallel matches (Argentina-Peru and Brazil-Uruguay), the nations with which we are fighting for the fourth place (Ecuador, Paraguay and Colombia) will have already wet their shirts.

It should be remembered that Chile is eighth with seven units and it is six points behind Ecuador and Colombia, which have 13 and are in fourth and fifth place respectively.