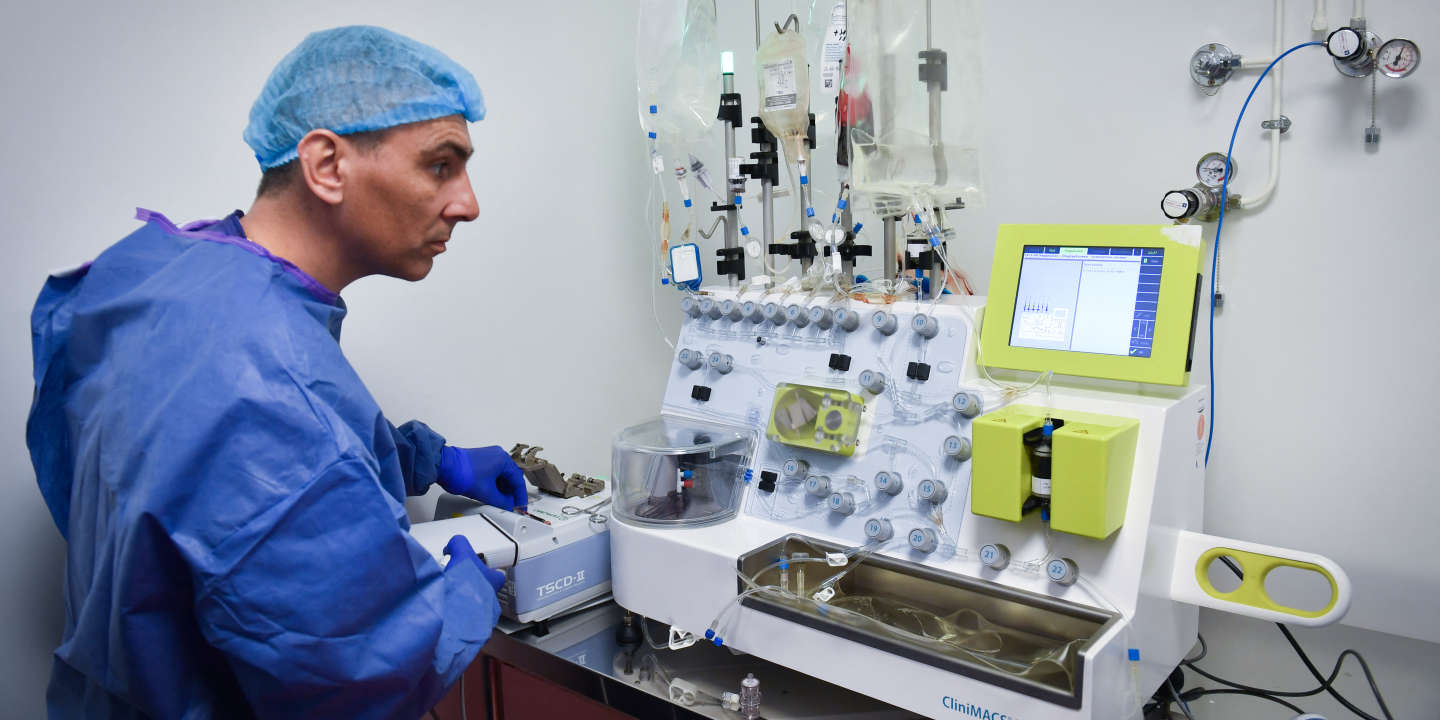 This is one of the collateral damage of the Covid-19 crisis. In 2020, around 93,000 cancers have not been diagnosed in France because of the deprogramming of operations and cancellations of medical appointments, according to the League against cancer. While screening is lagging behind, the dynamism of the search for treatments to treat patients is not weakening. This is evidenced by the success of the ESMO congress, the annual European high mass of oncology, which opened – pandemic obliges – at a distance this Thursday, September 16. More than 19,000 researchers, bringing together scientists from the public and pharmaceutical manufacturers from all over the world, are expected to discuss new therapeutic advances in cancer treatment.

It must be said that the playing field is vast: with a turnover of 164 billion dollars (139.4 billion euros) in 2020 – twice as much as five years ago -, oncology is today the world’s largest market for the pharmaceutical industry, with average annual growth of nearly 15% over the past decade. And the trend is not about to be reversed, on the contrary. With an increasingly dense and aging population, the number of patients to be treated continues to increase. Last year, nearly 20 million new cases of cancer were diagnosed worldwide. In 2025, sales of anticancer drugs could reach nearly $ 270 billion (229.6 billion euros) according to forecasts by health data specialist Iqvia.

After the 2000s, which represented a peak of innovation in the field of cardiovascular diseases, then the 2010s, during which much progress was made on HIV and hepatitis C, “The 2020s are frankly the years of cancer, observes Dana Vigier, director of the oncology division of AstraZeneca France. Innovation abounds, driven by both industry and public research. We have reached a point of scientific maturity, now is the time to step up to cure cancer ».

The Anglo-Swedish group, of which 42% of sales come from anticancer drugs, has great ambitions in the field. “In 2017, our therapeutic treatments were administered to more than 200,000 cancer patients around the world. Today, they are more than a million to benefit from it, and we want to double this figure by 2023 ”, she continues. For this, the laboratory is counting on the rise of its drugs already on the market, such as Lynparza for breast and ovarian cancer or Tagrisso for that of the lungs, but also on the wealth of its clinical research. In France alone, 57 trials – for which results are expected within two years – are underway in oncology.

You have 57.31% of this article to read. The rest is for subscribers only.