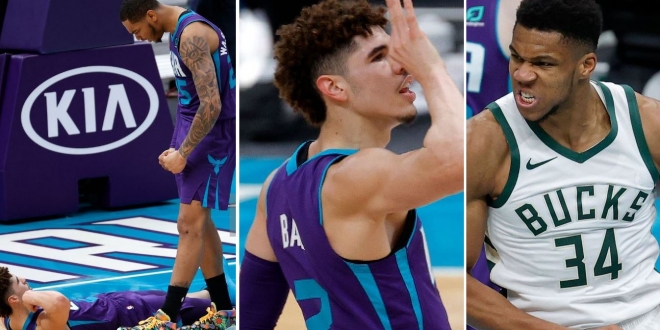 Second victory in a row for the Hornets, worn last night by a LaMelo Ball in career record mode: the rookie (+37 at most / minus) scored 27 points at 8/10 and compiled 5 rebounds and 9 assists in 31 minutes of play and still in his role of 6th man for Charlotte, who dominated Milwaukee 126-114.

Player of the decisive 16-4 of his team in the last 6’09 of the meeting, Ball also intercepted 4 balls. Friday night, it was his big brother, Lonzo Ball (Also 27 points), who shone in a New Orleans victory over the Bucks. Clutch, the youngest of the Ball brothers scored with the foul on a pass from Gordon Hayward (27 points at 10/22), who had just intercepted Antetokounmpo (34 points at 12/19, 18 rebounds and 9 assists but a small 10/18 on throws) while Charlotte was leading by 2 points within 3 minutes of the end. On the Bucks’ next possession, he stole a ball and served Devonte’ Graham 3-point. 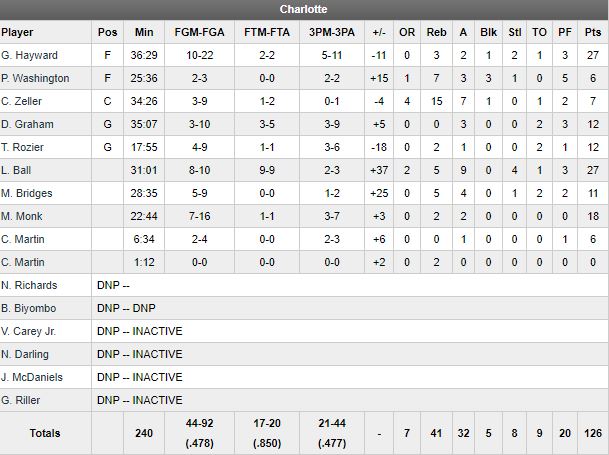 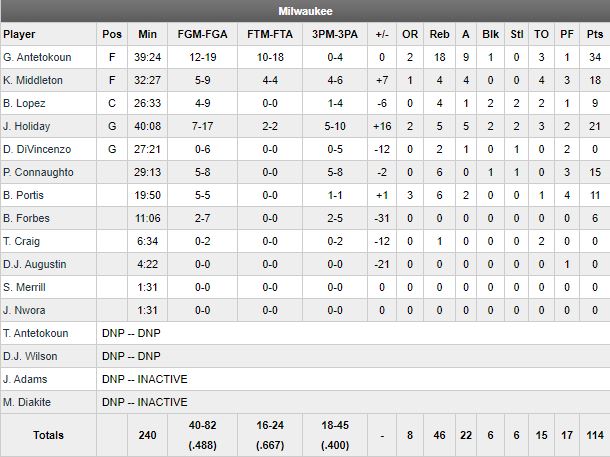