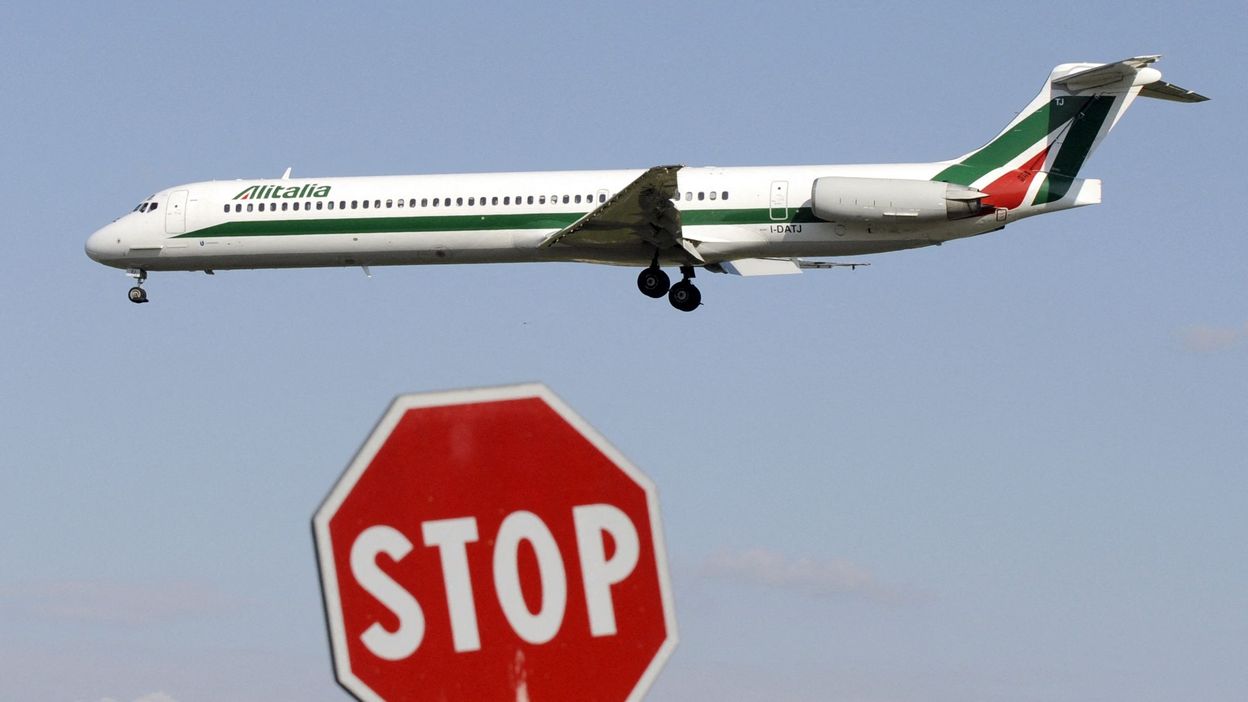 This is the story of an airline bankruptcy, one more. It is also the story of an Italian bankruptcy, one more too. The disappearance of Alitalia, the Italian national airline, had been scheduled for a long time. From missed appointments to scalded investors, not to mention the plethora of canceled flights, the one that wanted to be the company “the sexiest in Europe” a few years ago, makes its last flight this Thursday evening at 22:05 from Cagliari to Roma Fiumicino. A flight nostalgic where the 177 passengers of the Airbus A320 “Primo Levi” will be entrusted to a legend of transalpine aeronautics, Commander Andrea Gioia, more than 15,000 flight hours on the clock and at Alitalia since 1989.

Viva ITA, the other Alitalia

The agony lasted 1627 days. 1627 days extraordinary administration by the Italian state. Almost three years during which no less than 1.8 billion public money will have been injected into the beast. In vain ? Not really. Because the disappearance of Alitalia is also the birth of ITA, another public company, Italy Air Transport (ITA). A company created in order to optimize Alitalia’s “assets”, both economic and symbolic.

Same fleet, same livery, same uniforms, same flight code (AZ), and same ticket identification. Just the symbol, this tricolor “A”, has barely been relifted. A new actor who will not resume that part of the niches of the former national company.

The curtain falls after 74 years of history. Alitalia started on May 5, 1947 under the name Aerolinee Italiane Internazionali, with its first Turin-Rome-Catania flight. The first intercontinental flight took place a year later, from Milan to Latin America. In 1975 the airline merged with Linee Aeree Italiane and the name Alitalia was chosen. The company had reached the milestone of one million passengers carried in the 1960s, and 25 million in the 1990s.

In the red since 2002, Alitalia declared bankruptcy in 2017 and kept afloat by the Italian state, State aid, moreover, considered illegal by the European Commission.

Another annoying subject, the first flight of the new company will not take off from Rome but from Milan, the great rival. A detail for many, a sign of distrust for others. Because with only 2,800 employees, 44 destinations and 52 planes (only one of which has been repainted so far), ITA aims above all to be efficient and viable. It doesn’t matter if most of Alitalia’s 10,500 employees are left behind and Ryanair is eyeing abandoned destinations.

Alitalia, a strong brand, for sale

A frustration shared by Italians, stripped of one of the flagships of their national identity. Regardless of whether Ryanair or other low cost airlines are now generally their preference, Alitalia remains a strong brand, like Sabena here. Experts have also valued it at 290 million euros. Far too many for ITA, who had offered 50 to use the legendary logo. The right price ? Probably between the two. The state is pressing for the two parties to find an agreement, perhaps including other aspects, including the fleet and slots.

If the brand is not questioned, the reputation is problematic. In recent months, 250,000 passengers have seen their flights canceled, without reimbursement from Alitalia. Refunds that ITA does not intend to have to assume. Just as she did not initially intend to resume the loyalty program MilleMiglia. 45 billion miles gone up in smoke but above all 6.1 million unhappy members. A complicated decision to make, with the risk of seeing these regulars turn their backs on them and lose a significant portion of their clientele, even before having started.