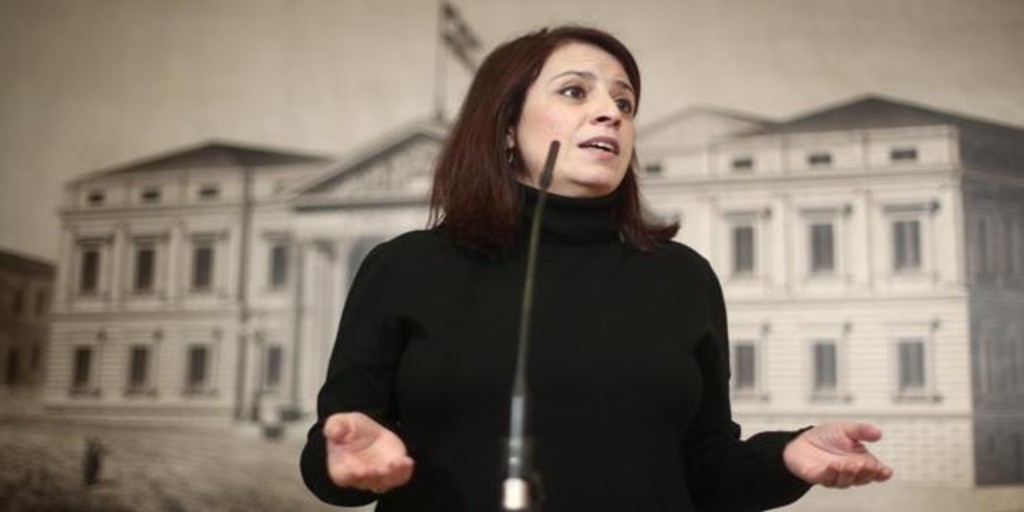 After last week the Government and the PSOE said by active and passive that the next reform of the Criminal Code will be born from parliamentary groups and not from the Government, the Socialist spokeswoman in the lower house, Adriana Lastra, left the formula open yesterday that La Moncloa will use to drive the modification. The difference between one path or another is not trivial since if it is the Executive who is driving the project, it must be sent to the State Council and the General Council of the Judiciary to report on the text.

A procedure that will extend the deadlines but that could also lead to some reprimand for the Executive, given that one of the changes that the Socialists plan to undertake is to reduce the penalty of sedition so that the leaders of the condemned “procés” can go out to the street before .

However, if the reform is born of Congress, you do not have to submit to the report of the advisory bodies. Given the controversy generated by knowing that the Government wants to skip both the State Council and the General Council of the Judiciary, Lastra opted yesterday for prudence and took a step back ensuring that the PSOE has not yet decided whether the reform will be promoted from the Congress or from the Government.

However, this apparent hesitation does not respond to a change in strategy, according to La Moncloa sources, but to an attempt to reduce the criticism that the Government’s strategy is receiving.

From the Socialist Executive it had been clear regarding his opinion that this issue should emanate from the Congress of Deputies and from a proposed law. Of course, it is argued that the issue is not closed either in terms or in forms. Although the priority is still pointed out that the issue is substantiated in the parliamentary debate, although not necessarily by way of urgency. .