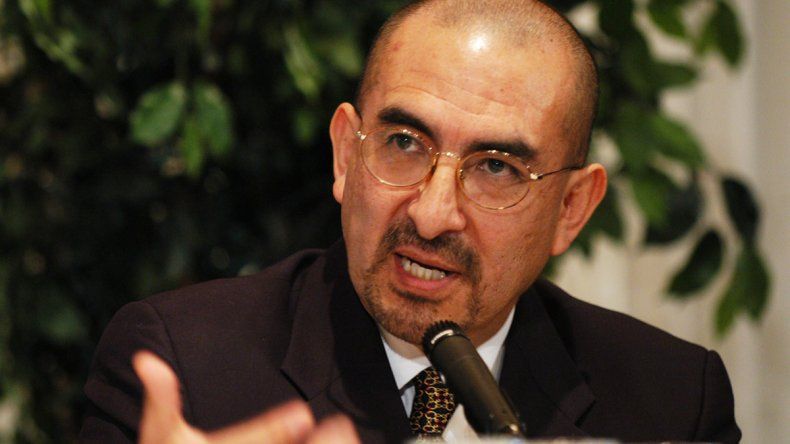 Latinos are needed in clinical studies

Dr. Elmer Huerta achieved a high degree of respect and trust in the Hispanic community in the United States after being elected president of the American Cancer Society in 2007, becoming the first Latino president in the 113-year history of the organization. . In addition, in 1998 he was appointed by former President Bill Clinton as a member of the National Cancer Council, a fact that catapulted his career, making him a voice for the community and an important educator on health issues in the United States.

“Last Wednesday they injected me at 10 in the morning. I felt a little pain and that day I was very tired, but the next day I did not show any symptoms. So there are two alternatives: either my Andean man’s body is very strong, or I have received the placebo ”, said the expert with a laugh.

Vaccines in the world

At this moment in the world there are six vaccines against COVID-19 in its phase 3, which is the last stage of development to check if they are safe and work. In the United States there are vaccines that are being developed by the National Institute of Allergies and Infectious Diseases, with the Moderna laboratory; there is another developed by the University of Oxford, in England; one also works in Germany; and there are two Chinese vaccines, one using the Wuhan strain [ciudad china donde se localiza el primer foco del coronavirus] and the other from Pekin. It should be noted that different technologies are used for all.

“I believe that the phase 3 studies in their first stage will be ready before the end of the year or early 2021, that is, in February or March we will have solid data, and as many of these laboratories have made the economic bet of manufacturing the drug against the disease – while waiting for the data – I believe that the distribution will begin between April and June in the United States and in the main capitals of the world ”.

“However, we must not forget that science tells us that in the studies that have been done, natural immunity is not permanent, that is, the concentration of antibodies against the disease apparently disappears after the third and fourth month. In fact, in Hong Kong the first case of a human being who has had a reinfection by the virus was reported, and that changes the picture a lot, because it gives us to understand that the vaccine it would have to be worn more frequently, at least once a year. This is going to be a challenge for humanity ”, said the expert who asked Latinos to join the clinical studies that are currently being carried out.

“For years I have recruited women for the Tamoxifen study, which proved to be a medicine that can prevent the recurrence of breast cancer, that is why I participated so strongly in this clinical trial, because it is the only way to arrive at the correct vaccine , and I ask Latinos to participate. In this country, deaths from coronavirus have black and brown faces, 33% of all coronavirus cases in the United States are in Latinos, so we have to join in because it is for our good, “he concluded.

If you want to know more about this study, you can go to www.coronaviruspreventionnetwork.org on the Internet.