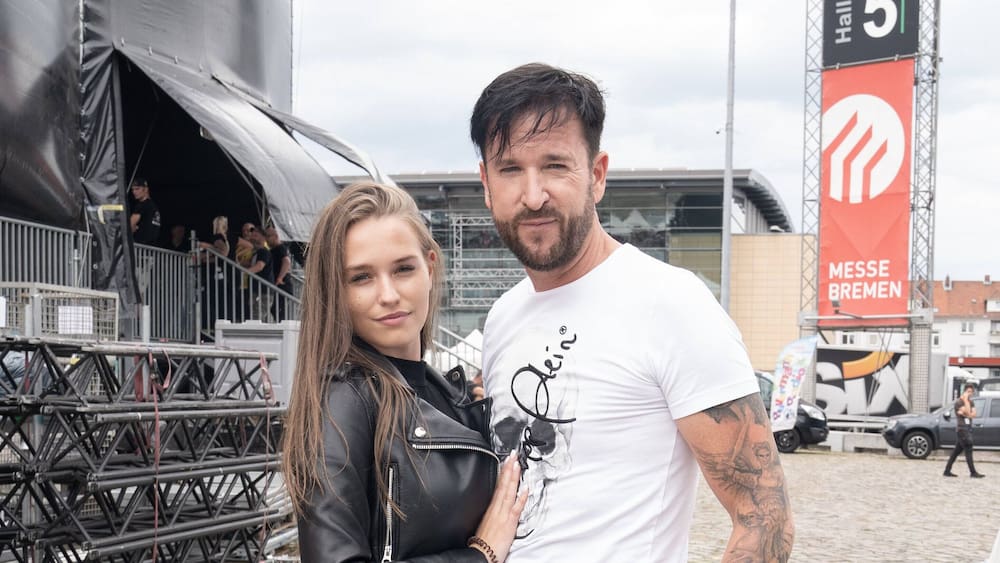 A hit star gets to know a female fan at one of his concerts and falls head over heels in love with her. The love story of Michael Wendler (47) and Laura Müller (19) sounds like a fairy tale. It is – at least in part. In her new RTL series “Laura and the Wendler – totally in love with America”, which can be seen on TVNow from February 21, Laura’s parents come to visit for the first time. Mami Müller exposes a love lie of the couple in love.

Until now, Laura and Wendler always told in their getting to know each other that Laura was a loyal supporter of the pop star. That shouldn’t be right. “She was not a Michael Wendler fan at all,” reveals Lauras Mami in the new series of the two. Laura’s father also shakes his head vehemently and agrees with his wife. The question arises what Laura wanted at the concert when she was not a fan of her current “Schatzi”.

In another man’s arms

Michael Wendler could also turn out to be a fan. Because his Laura is dancing at the same time as the start of their joint series on the show floor at “Let’s Dance”. Does the Wendler have to worry about his girlfriend now? Finally Laura dances with another man at her side. With whom, will only decide in the show.

The singer can still breathe a sigh of relief. Laura Müller has only one man in mind. “I only have eyes for Michael,” she enthuses in an interview with “Bild”. She falls in love with him every day and love grows and grows. “I can’t judge how Michael reacts when he sees me in another man’s arms, but my love for him is so strong that he doesn’t have to worry at all.” (BSN) 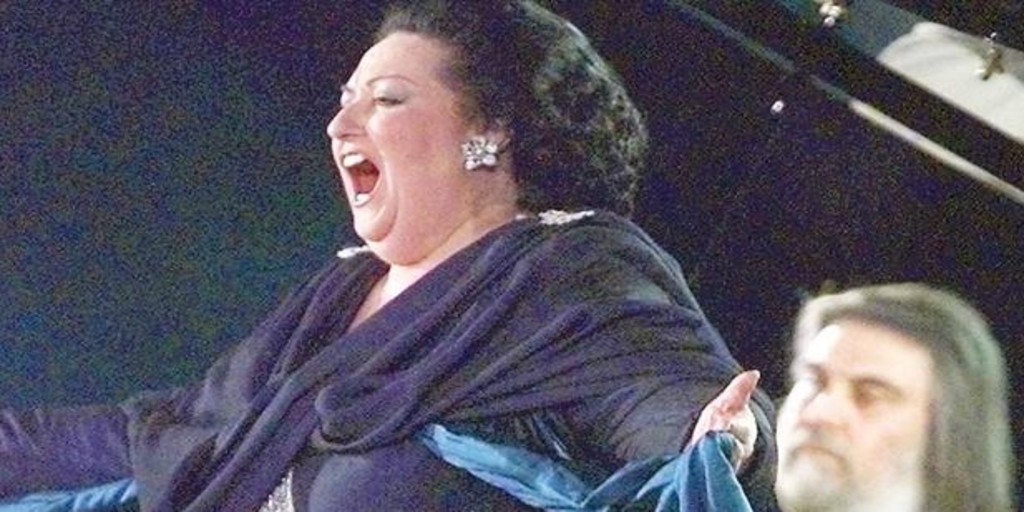 Opera, with the company of great divos 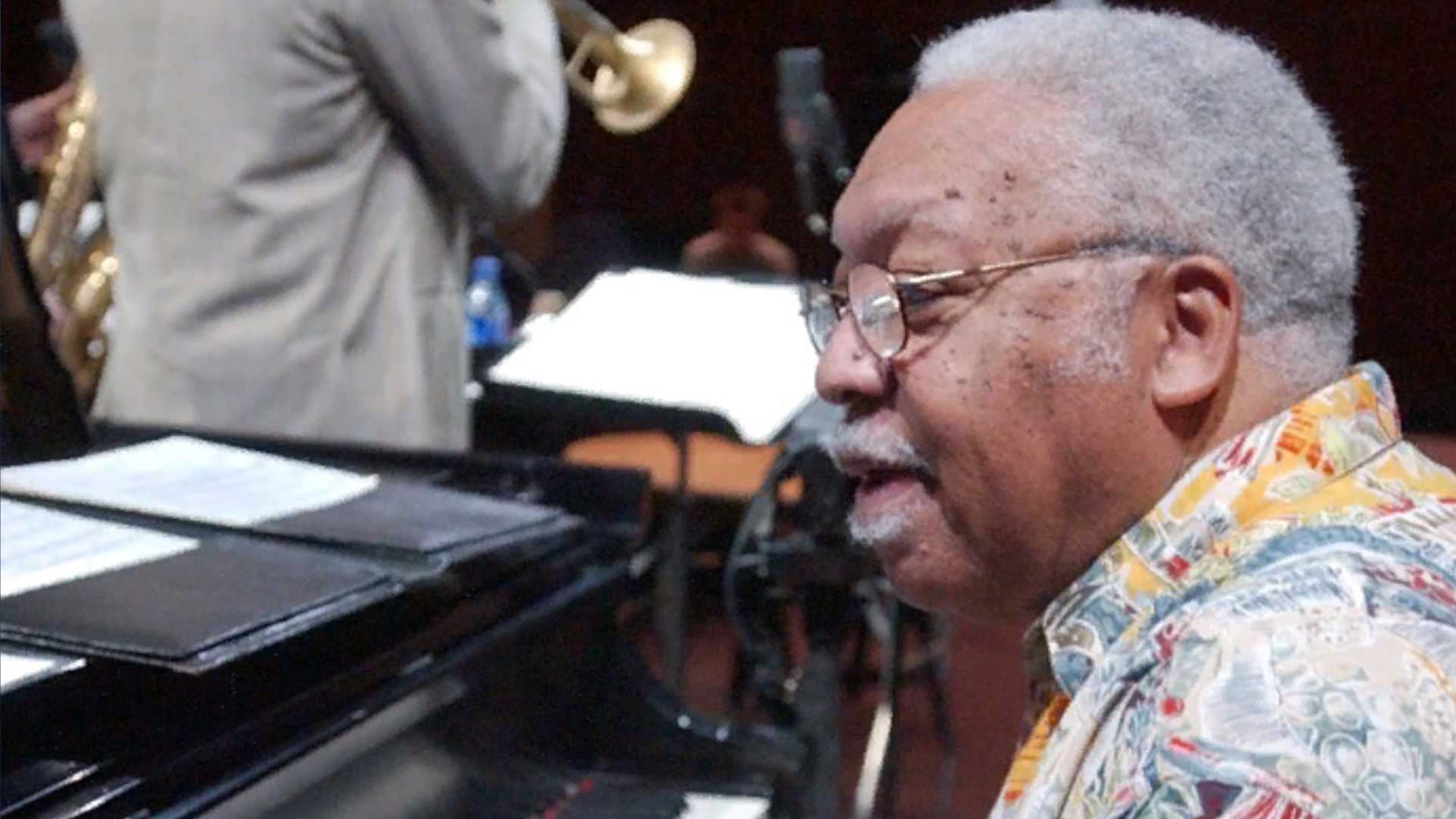 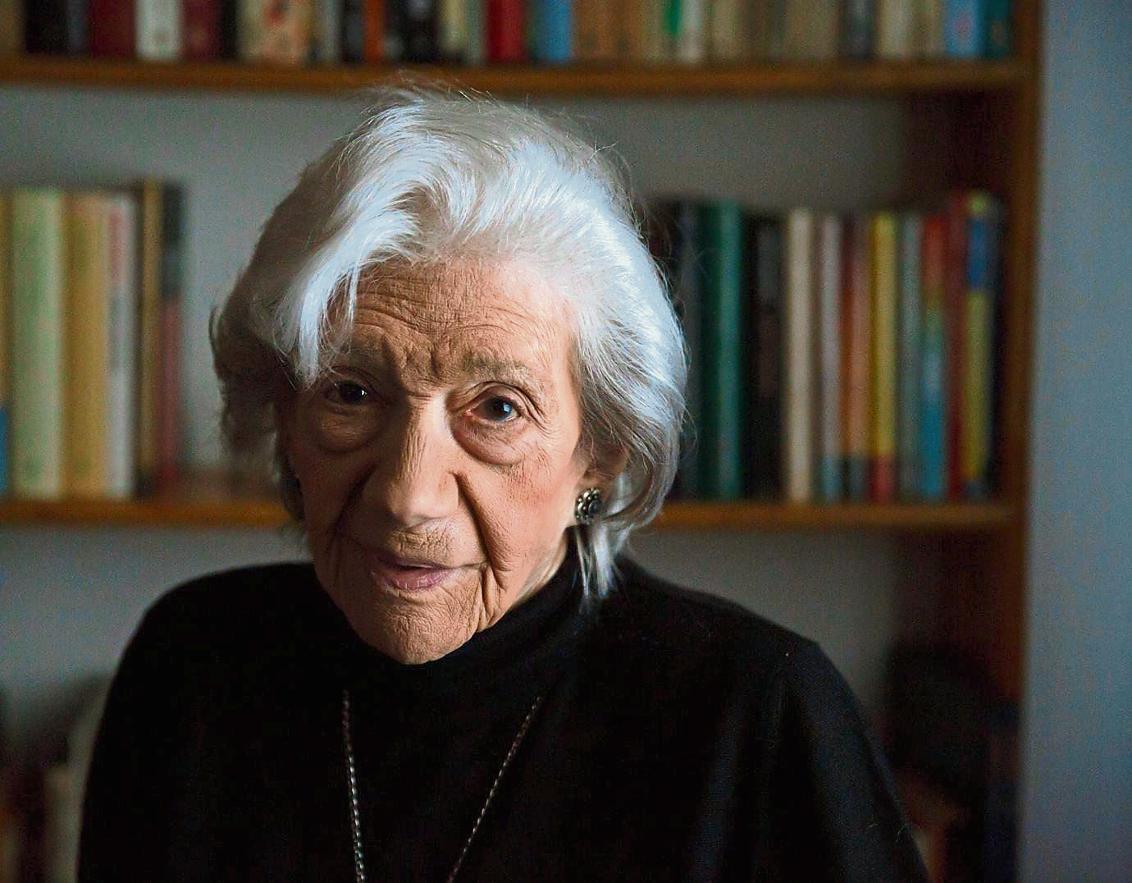 A world without senescence masterpieces?