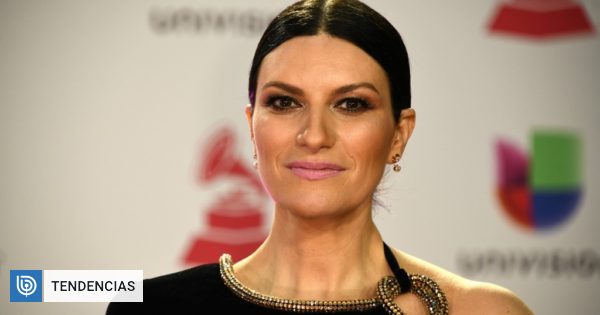 Through her social networks, the Italian Laura Pausini he criticized the media coverage surrounding the death of Diego Maradona.

In a message that was later deleted from her social networks, the singer pointed out: “In Italy the goodbye to Maradona is more news, a man surely great playing ball, but really little appreciable due to thousands of things that were made public, say goodbye to so many mistreated, raped, abused women ”.

“Today they are not the most important news in this country, despite the fact that two more died this morning. I do not know what to think”added.

The text alluded to the commemoration of the International Day Against Gender Violence, which coincided with the death of the Argentine soccer player (November 25).

The singer’s annoyance caused a heated debate around the post, where her followers were divided between those who rejected the media coverage and those who justified it.

Hours after the message, Pausini referred to the issue again through Instagram, where he posed with a banner with the caption “Stop” (“Paren”).

“Our homes, which we all experience as the only safe place, may now be the most dangerous in the world for many women,” commented the interpreter.

“It is a fear that no woman in the world deserves to feel and to know that during the confinement the number of women victims of violence by their partners has increased, it angers me even more. This day is to encourage all women (but also friends and family who know the situation) to always denounce any act of violence, abuse or stalking… Let’s say STOP violence against women! ”, He emphasized.