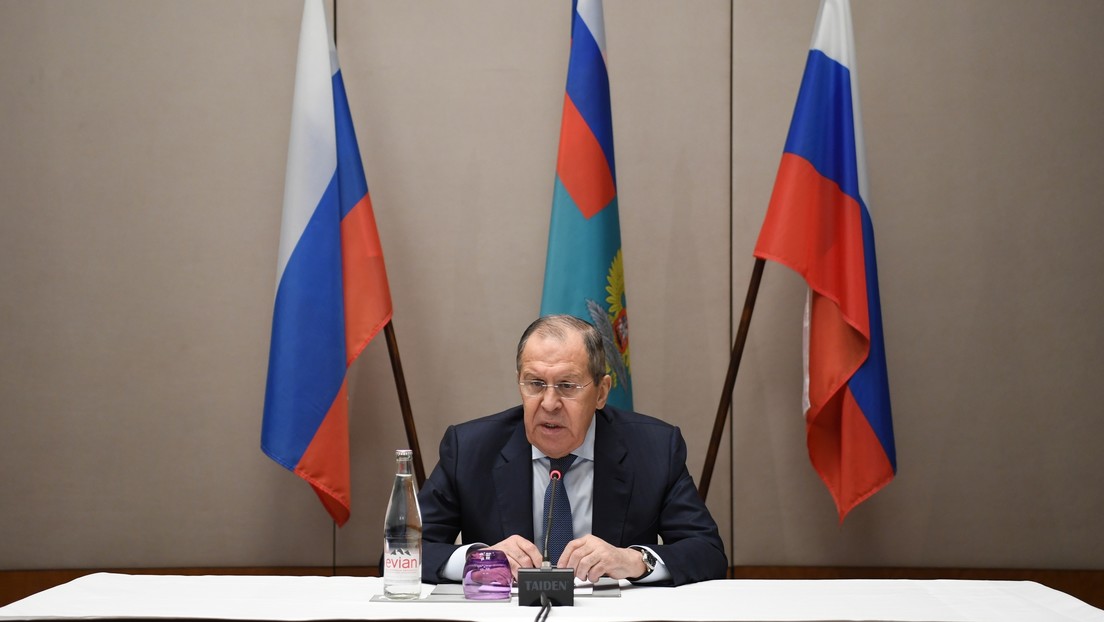 “You mentioned the statement that Ukraine poses no threat to Russia. I would like to once again remind those who are analyzing our position that Russia has never, anywhere, threatened not even once to the Ukrainian people,” Lavrov said after his meeting on security issues with US Secretary of State Antony Blinken in Geneva, Switzerland.

“Once the Russophobic hysteria ceases, the ineptitude of the regime will become apparent. [de Kiev]”.

Lavrov recalled that the Ukrainian president, Vladimir Zelensky, has publicly urged his fellow citizens who feel Russian to “go to Russia” and branded “human waste” to those who oppose the “state terrorism of the Kiev regime” in the Donbass region.

“So who threatens whom and what these threats can lead to is a big question,” said the Russian minister.

Commenting on the speculations fueled by the Ukrainian authorities and several Western countries about an alleged invasion of Ukraine planned by Moscow, the Russian foreign minister reiterated: “We have already explained many times that this is not the case.”

“Once the Russophobic hysteria ceases, the ineptitude of the regime will become apparent. [de Kiev]”, he predicted.

Likewise, Lavrov considered that it is not correct that Russian-American relations are governed by the mood of the Zelensky regime.

At the meeting, the Russian foreign minister also urged Blinken to use his leverage over Kiev to make him see reason. “I asked you once again to use your decisive influence on the Kiev regime to force it to come to its senses and stop sabotaging this momentous document,” Lavrov said, referring to the Minsk Accords.

In general, the senior official described the meeting with his North American counterpart as helpful and honest. “He agrees that a dialogue must be held in a more reasonable way. I hope there is less emotion,” he summarized.

Woman pushed on the subway tracks: the Stib employee who filmed the attempted murder in Rogier was sanctioned, not fired