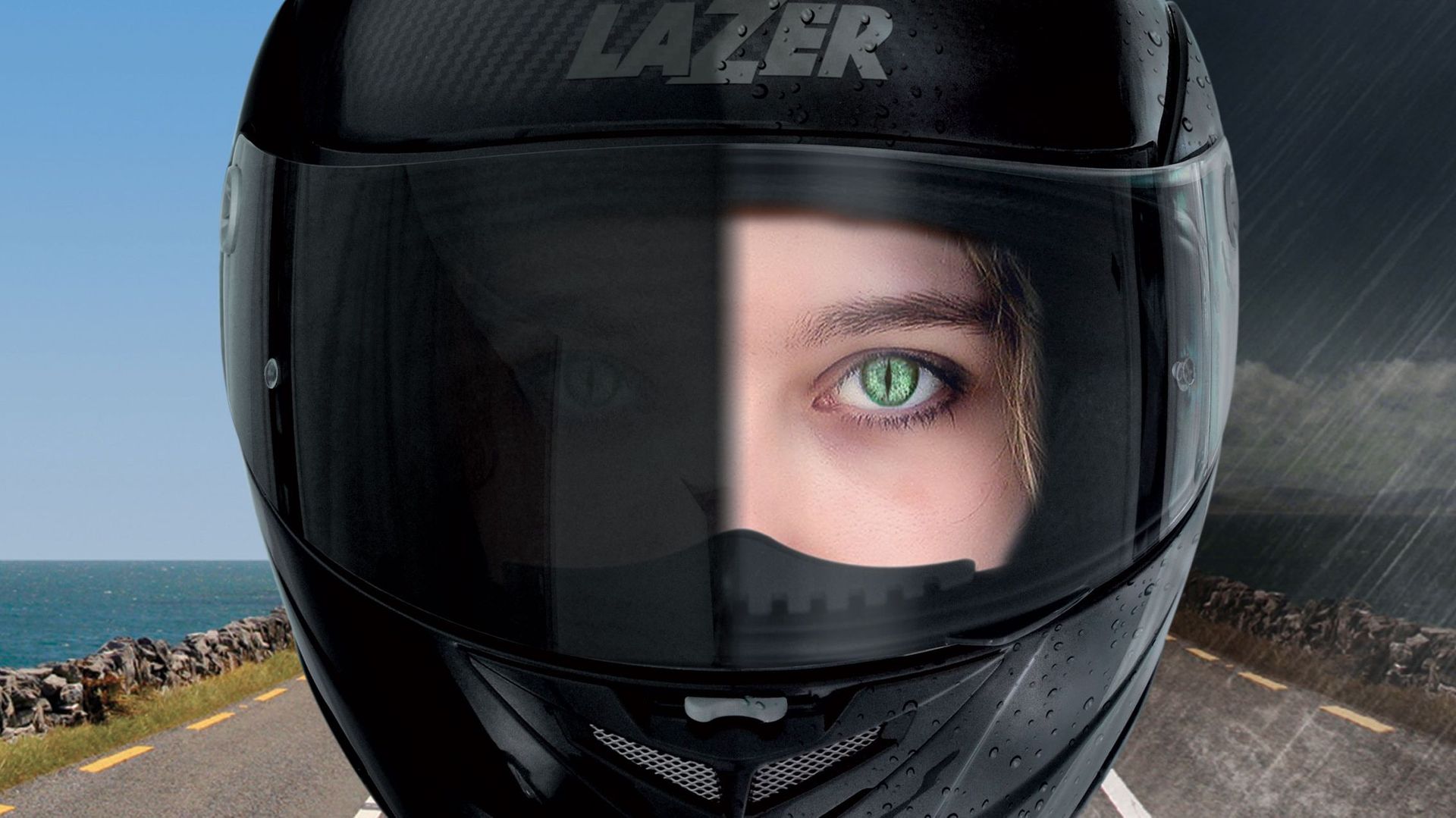 The Belgian company “Lazer”, specializing in motorcycle helmets, did not hold up! The world-renowned company filed for bankruptcy on June 10, 2022. This was officially pronounced on June 13 by the Nivelles court.

Based in Mont-St-Guibert, in Walloon Brabant, the family business founded in 1919 did not resist the consequences of the health crisis and the war in Ukraine. Attempts to raise and resume did not work either.

A family business founded in 1919, Lazer was the oldest operating helmet brand in the world. She was doing well and had great plans in her boxes. But the consequences of the confinement linked to the Covid crisis have changed the situation. “The containment measures taken in Europe have resulted in the closure of a large majority of our stores. Our customers have had to close their businesses. In addition, the production of our helmets, in China and Vietnam, has also suffered from the health crisis also present in these countries”, explains the boss of Lazer, Alexander de Vos van Steenwijk.

The health crisis has had cascading consequences, including rising transport costs. “These costs have been multiplied by ten”, comments the boss of the company. This weighed on our cash flow”. Then there were difficulties in financing development projects. Despite a satisfactory 2021 balance sheet, the losses of the previous year prevented Lazer from raising its head enough to recover its cruising speed. The still fragile global economic context and then the consequences of the war in Ukraine finally drove Lazer straight into the wall.

The attempt to reorganize the company via the judicial reorganization procedure failed. In a context of crisis, no buyer wanted to take risks for this small company whose products were sold on the world market. “It’s a small company, but one whose operation is very complex, with production sites in Asia and quite demanding technological developments”.
Lazer equipment and inventory will be auctioned off online. The Lazer company employed about ten people in Mont-St-Guibert.

The company Lazer Helmets, or Lazer SA, has nothing to do with another helmet company called Lazer Sport, the latter still in operation and being prized by big names in professional sport and by many amateurs.

Good iPhone plan: the high-performance iPhone 12 Pro at a golden price on Cdiscount!