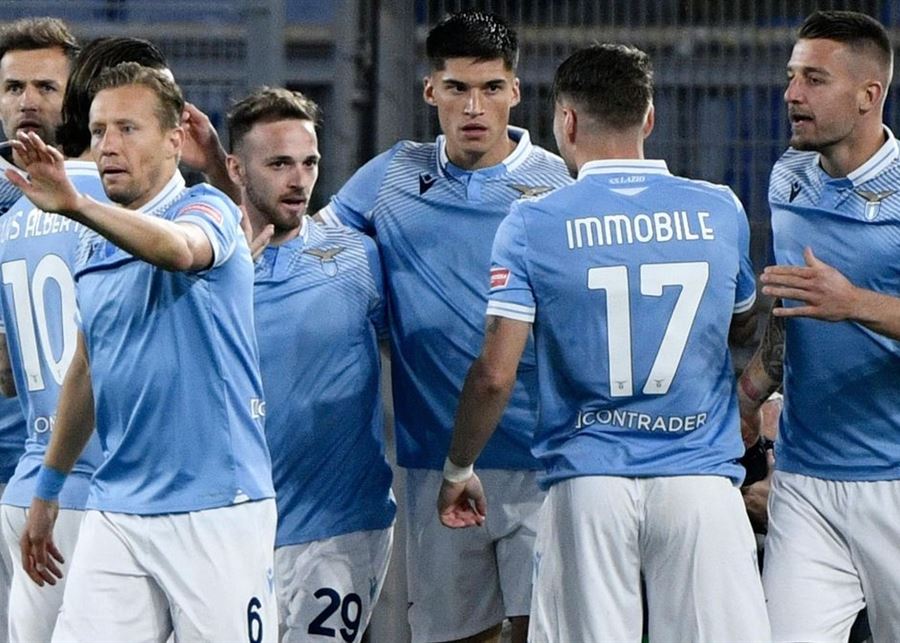 The Italian club Lazio revealed its new coach, in an innovative and brief way at the same time, on social media.

Lazio club published a tweet on its official account, with pictures of an expressive drawing of a cigarette only, without any explanation or disclosure of the coach’s name.

But the football fans knew immediately that Lazio had signed Italian coach Maurizio Sarri, and that was from a single emoji.

Sarri, who previously coached Napoli, Juventus and Chelsea, is famous for his addiction to smoking, until he became the “first smoker” in the world of football.

The image of the lit cigarette “emoji” sparked a great interaction on social media, and fans raced to write Sari’s name in the comments.

Previous reports indicated that Sari is a heavy smoker, and smokes about 80 cigarettes a day, which linked his name among fans to smoking.

Lazio used this well-known story and linked it to the announcement of the new prospective coach.

It is noteworthy that Lazio will sign with Sarri, after the resignation of his former coach Simone Inzaghi, who preferred to move to coach Inter Milan.