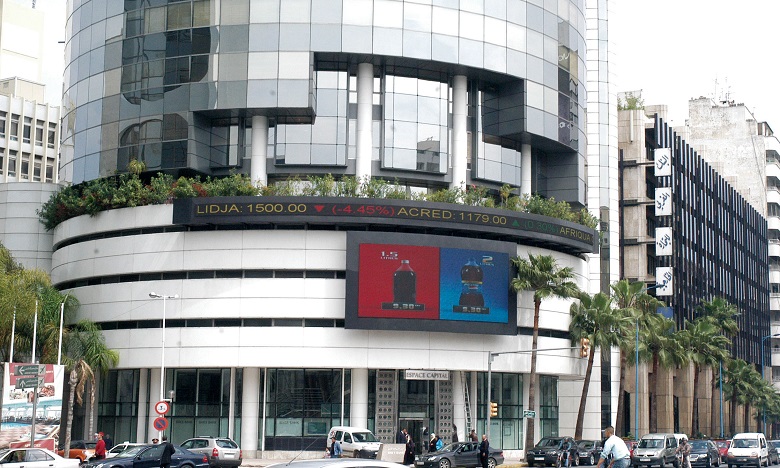 The Moroccan Capital Market Authority (AMMC) announced that it had approved, on Wednesday, under reference VI / EM / 016/2021, a prospectus relating to the issue by Bank Of Africa (BOA) of a perpetual subordinated bond loan with a mechanism for absorbing losses and canceling payment of coupons.

This loan is composed of two unlisted tranches with a ceiling of one billion dirhams (MMDH), each, specifies the AMMC in a press release, noting that the subscription period extends from September 6 to September 9, 2021 inclusive. .