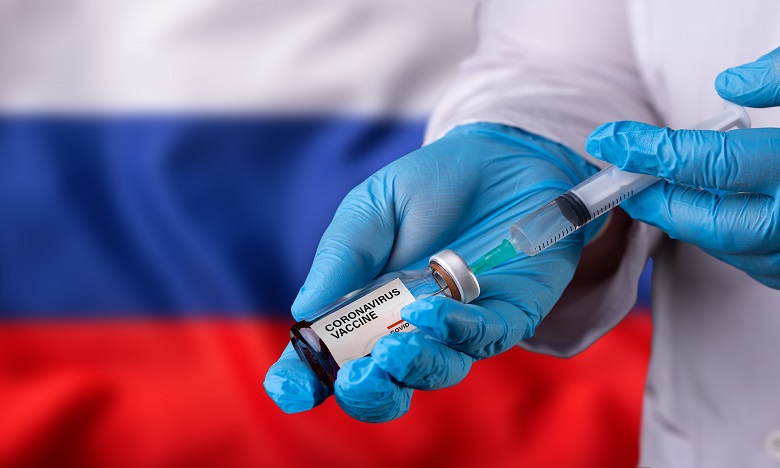 Russia has started to vaccinate its military against the new coronavirus, Russian Defense Minister Sergei Shoigu announced on Friday.

In total, more than 400,000 soldiers must be vaccinated as part of this vaccination campaign launched in accordance with the order of President Vladimir Putin, said Shoigu, quoted in a statement from the Russian army.

To date, more than 2,500 soldiers have been vaccinated, and their number is expected to reach 80,000 by the end of the year, according to the same source.

At the beginning of September, Sergei Choïgou announced that he had been vaccinated himself with the Russian vaccine Sputnik V, developed by the Gamaleïa research center in Moscow in partnership with the Ministry of Defense.

Currently in phase 3 of clinical trials, the vaccine, registered by Russia in the summer, is 95% effective, according to its creators.

Russia, the world number 4 in number of contaminations, behind the United States, India and Brazil, recorded on Friday a new record of 27,543 cases detected in 24 hours and 496 deaths.

In total, Russia has registered 2,215,533 cases of coronavirus since the start of the epidemic in the spring, including 38,558 deaths.

If Vladimir Poutine recently considered the situation “worrying”, any new national confinement is for the moment ruled out in order to avoid putting the economy on a standstill, Russia relying on the production of vaccines.