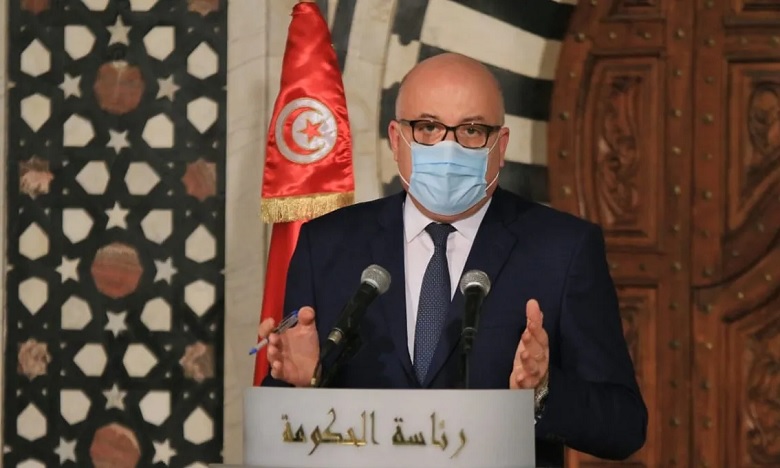 Tunisian head of government Hichem Mechichi decided on Tuesday to dismiss Health Minister Faouzi Mehdi, at the height of coronavirus contamination, his services announced in a press release.

The presidency of the government announced its decision in a concise statement, without explaining the reasons for this dismissal.

Mr. Mehdi is behind the temporary opening of vaccination to all Tunisians over 18 for two days Tuesday and Wednesday, leading to a rush in vaccination centers as the country experiences an increase in cases unpublished.

The Ministry of Health finally restricted access to vaccination to those over 40 on Wednesday to avoid a new crush.

Social Affairs Minister Mohamed Trabelsi will become interim health minister in a government already weakened by the departure of many unreplaced ministers after a pending reshuffle.