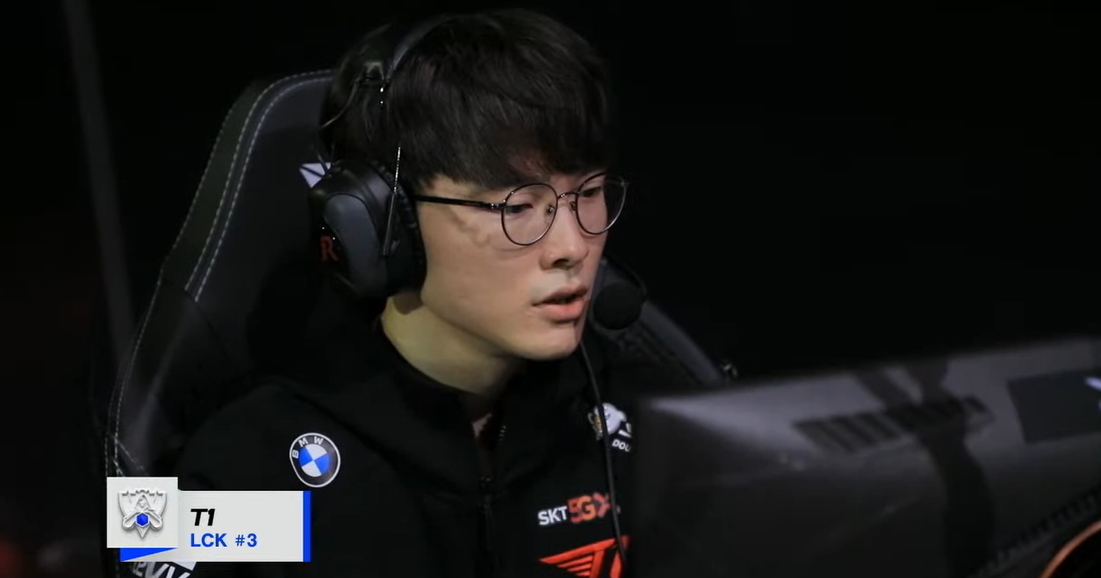 Riot Games will release the 2021 “League of Legends》The result of the draw of the World Series. As a result, the second seed of the Pacific League PCS Division BYG from Taiwan, Hong Kong, Macau and Southeast Asia was divided into Group B. The first seed PSG of the PCS will be in Group C and will face the Chinese LPL team RNG and the European LEC team FNC; in addition, The LCK team T1, who has returned to the World Series, entered into Group B by drawing lots in the group stage and will play against EDG, which is also attracting attention.

The World Series will start from October 5th at Laugardalshöll Indoor Stadium A in Reykjavik, Iceland, and will continue until the championship final on November 6th. Due to the fact that the VCS in Vietnam is still absent from this year’s World Series due to the epidemic, there are 22 teams in this competition. The adjustment of the finalists has been reduced from the original 12 teams to 10, and the 4 teams that emerged from the finalists will advance to the group stage. There are 16 teams in total.

Riot will live online tonight by G2 player JANKOS for group draws. In the finalists, Group A has the highly anticipated LCK super mid lane Chovy team HLE, with the Chinese LPL team LNG, the Latin American LLA team INF, and the Oceania LCO team PCE. With the Brazilian CBLOL team RED. BYG entered into Group B by drawing lots and is in the same group as the North American LCS team C9, the Independent National Association LCL UOL, the Turkish TCL team GS and the Japanese LJL DFM.

After the official group stage draw, the LCK first seed DK and LPL second seed FPX, who once won the world championship, are in the A group, and LEC third seed RGE. Group B includes EDG, North American No. 1 seed 100T and T1. T1 has star e-sports player Faker. In addition, SKT, the predecessor of T1, was 10,000 behind EDG in the World Series and played a perfect team battle and finally reversed the victory. , And also increased the attention of this Group B event. PSG is in Group C and will face RNG, who won the Mid-Season Invitational Championship this year, and LEC’s second-seeded FNC. Group D includes LEC first seed MAD, LCK second seed GEN, LCS second seed TL.

《League of Legends》The World Series qualifiers are scheduled to debut on October 5.