The shock wave of Carlos Ghosn’s flight is now reaching Turkey. The former boss of Renault-Nissan fled Japan, where he was accused of financial embezzlement and under house arrest, to take refuge in Lebanon, where he has family ties, a residence and a passport.

During this incredible exfiltration, he transited through an Istanbul airport and the Turkish Interior Ministry opened an investigation to determine under what conditions and with what complicity, according to the NTV news channel.

As part of this investigation, according to the news agency DHA, the Turkish police arrested and placed in police custody seven people suspected of having helped him, including four pilots.

Carlos Ghosn is said to have left Japan aboard a private jet departing from Kansai airport in the western Japanese archipelago. A plane of this type took off on December 29 at around 23:00 (local time) from this infrastructure in the direction of Istanbul, Japanese media reported.

According to the Turkish daily Hurriyet, he landed at Atatürk Airport, which is now closed to commercial flights but still used by private aircraft. Carlos Ghosn left for Lebanon shortly after on another private jet.

The Lebanese presidency also denied on Thursday that President Michel Aoun welcomed him on his arrival in Beirut and has met him since. According to one of Carlos Ghosn’s Lebanese lawyers, Carlos Abou Jaoude, the date of a press conference has yet to be set.

In Tokyo, where an investigation was also opened into the circumstances of his flight and his departure from the territory, the temporary home of Carlos Ghosn was searched on Thursday. To elucidate the circumstances of his departure, the officers of the prosecutor’s office will use in particular the images of the surveillance camera placed at the entrance of his home and those of the neighborhood cameras, according to local media quoting “people related to investigation “.

In Paris, the French Secretary of State for the Economy, Agnès Pannier-Runacher, stressed that he would not be extradited if he came to France. “We apply to Mr. Ghosn as to Mr. everyone the same rules of the game but that does not prevent us from thinking that Mr. Ghosn does not have to evade Japanese justice”, she declared Thursday morning on BFM TV.

“Again, no one is above the law,” she said. “He was under house arrest, it is a very unpleasant condition, he did not have access to his relatives, I also understand that it is very unpleasant but his life was not in danger otherwise France would have intervened”, a she continued.

The US Embassy in Baghdad suspends its activity 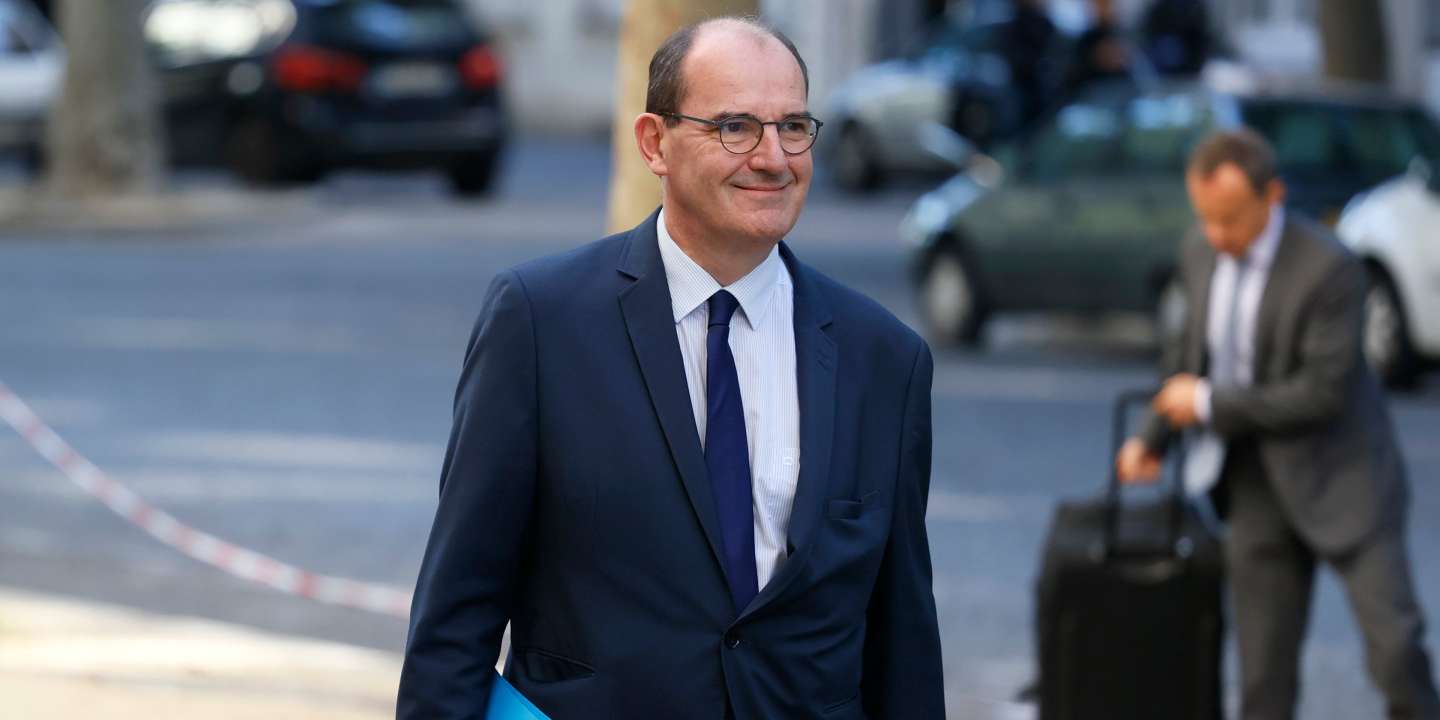 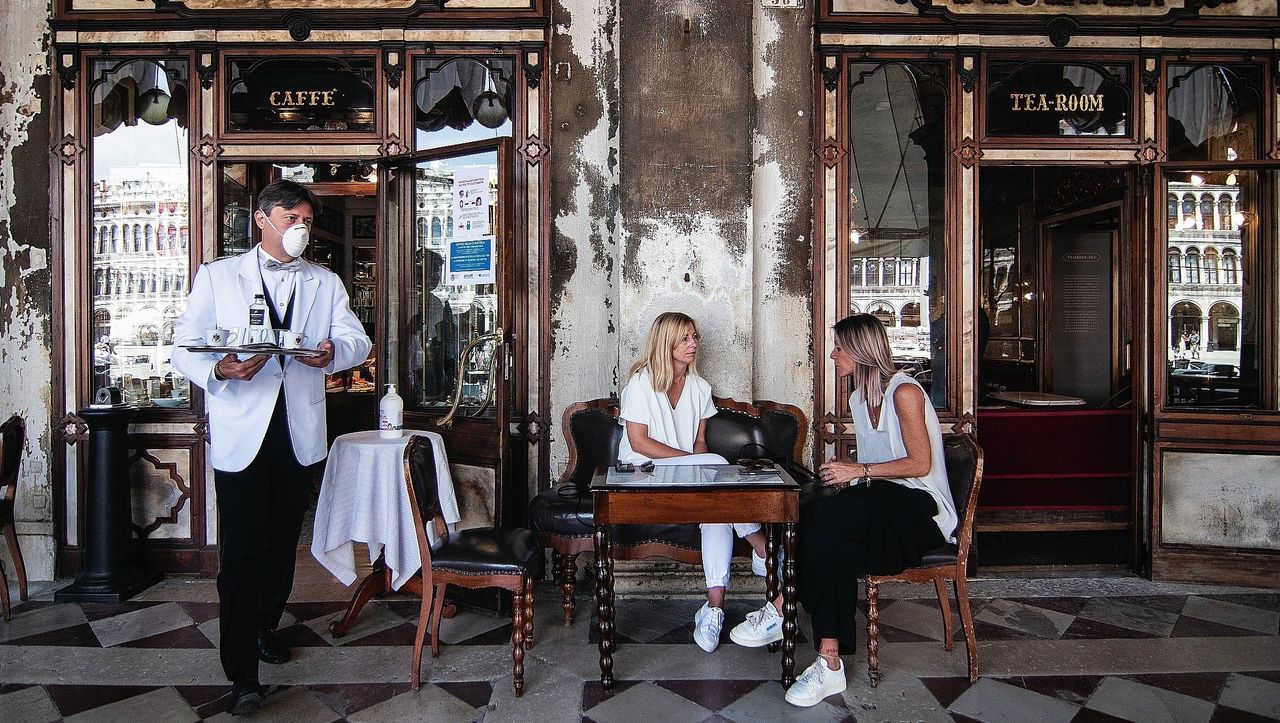 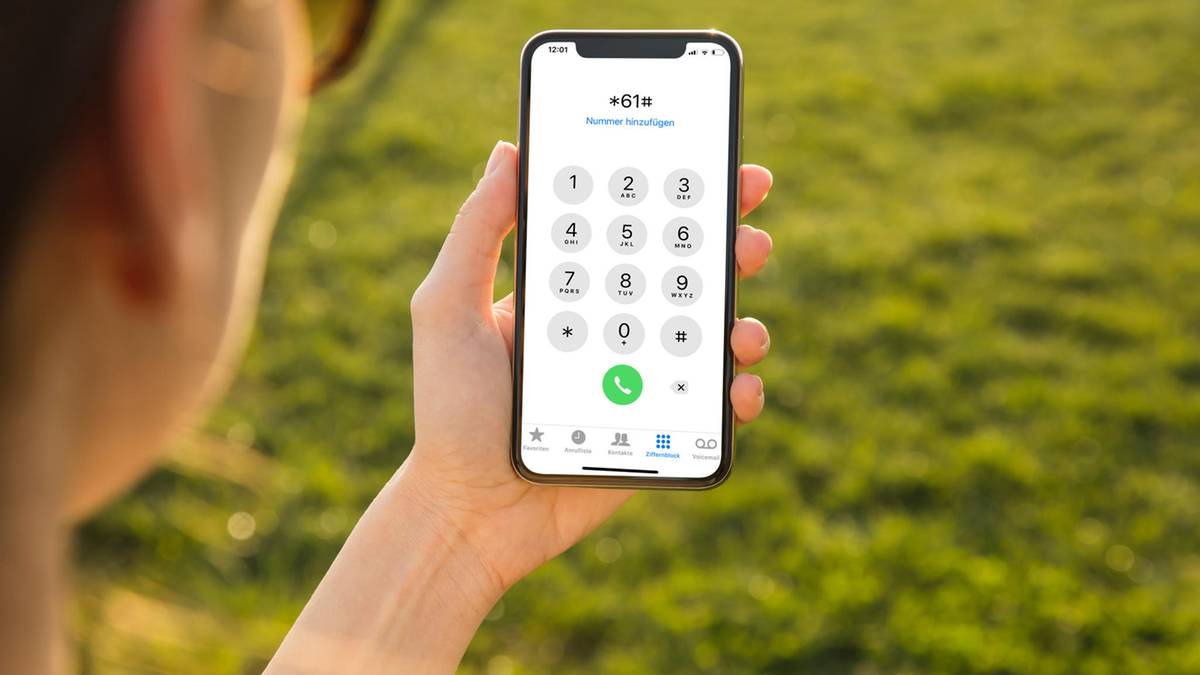 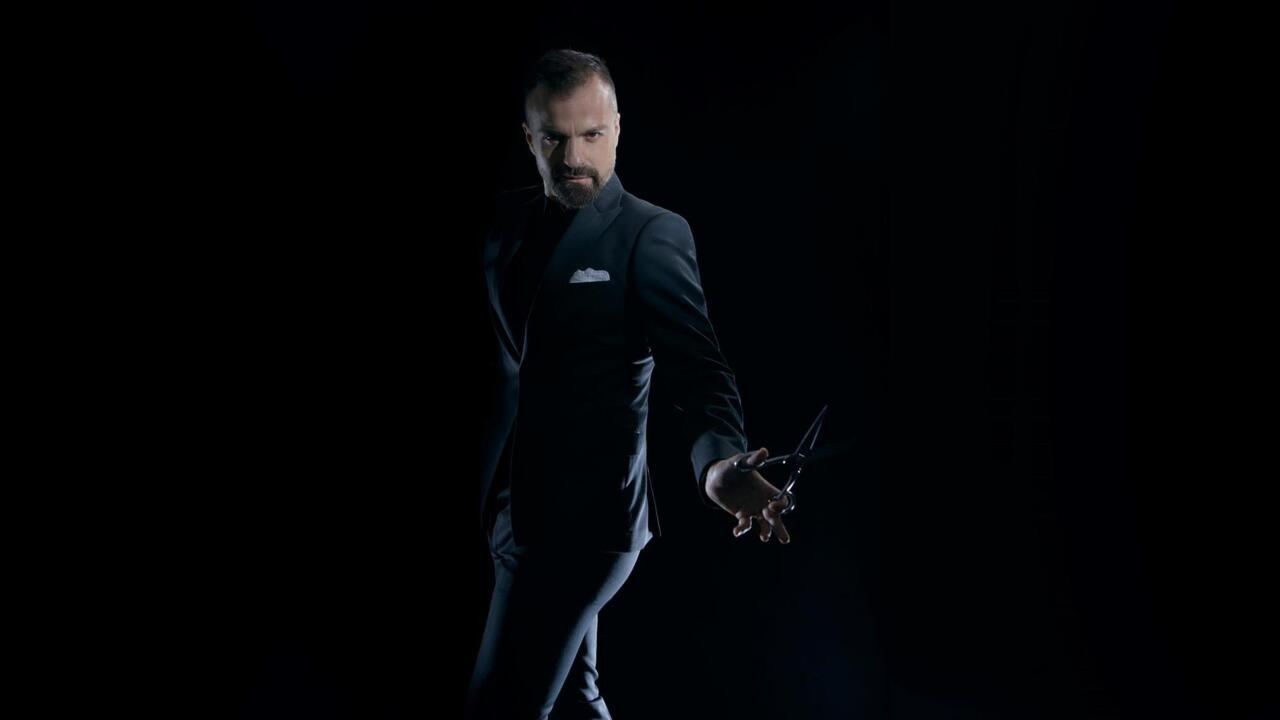