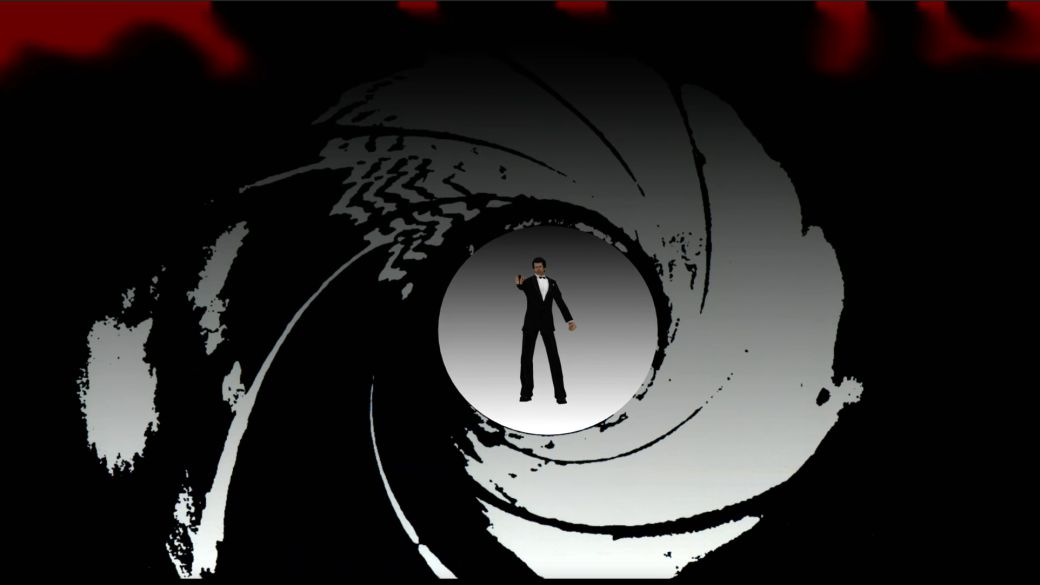 A YouTube user shows an extended gameplay of the remastering of GoldenEye 007 for Xbox 360. The renewal of classic shooter was intended to be published under the cover of the defunct program Xbox Live Arcade. However, for some unexplained reason, development and publication were canceled.

This was the remastering of GoldenEye 007

Graslu00 has been commissioned to show the public this look on his YouTube channel. The author uses an emulator to achieve 4K resolution at 60 frames per second. During the hours of video We can see much of the changes that had been made with respect to the Nintendo 64 version. The last part of the video, starting at 1:42:19, focuses on various multiplayer maps.

A decade and a half later, It seems difficult for the remastering to see the light. Phil Spencer was asked in 2015 about the status of this version through the social network Twitter. The head of the Xbox division said that they had always “given up” when looking for a solution: “The rights of GoldenEye are very challenging, we have looked at it many times. You have to work with a lot of different parts, we have always given up ”. That Rare (the developers of the original) is part of Xbox Game Studios does not mean anything: the rights of 007 they go the other way.

In regards to the future of James Bond in the video game industry, the next work based on the license will pass to IO Interactive, parents of the hitman franchise. Called Project 007, the Danes define it as the character’s first origin story, although they have not gone into more details. It will be unpublished in his universe, contrary to the latest adaptations, such as Quantum of Solace. That is, it will not rely on any feature film. They also made it clear that the digital Bond it will not depend on the actor to play it on the movie scene.