Leclanch has found a new investor with Eneris and is reorganizing

Zurich (awp) – Leclanché has found a new investor. Following a partnership agreement, the Polish company Eneris will invest a total of 95 million Swiss francs in the Vaud energy storage specialist. The latter transfers to its partner a license for the development and industrialization of its products on a large scale.

In detail, Eneris provides Leclanché with a loan of 42 million Swiss francs for its operating costs as well as an investment of 53 million in joint ventures with a view to expanding production capacities, the group established in Yverdon said on Monday. -the baths. Thanks to the reorganization, the latter must transform into a “software and systems integration company oriented towards the market and research”.

According to the press release, Eneris has its own technologies and participates in the European Union’s joint battery program (IPCEI). The reorganization of Leclanché’s operations is also necessary due to the critical mass achieved by its business units in terms of staff, sales and contracts with customers.

Leclanché intends to supply the market with “adequate batteries for stationary storage of renewable energy”, which will be connected to fuel cells. This technology is intended for buses, trucks, ships, locomotives and other heavy vehicles. The Vaudois group believes that the demand for such equipment far exceeds its production capacity.

The transaction allows Leclanché to avoid new investments in production, which were quoted at 53 million Swiss francs this year and an additional 60 million in 2021, said its chief executive Anil Srivastava, quoted in the press release. As a result, operating costs should be reduced by around 20%.

As part of the agreement with Eneris, Leclanché will create the “Build-Own-Operate” (BOO) business unit, which will be transferred to a separate holding company, BOO HoldCo. Leclanché intends to retain a majority of control in the latter. The BOO model should “ensure profitable growth for 20 years”, strengthen assets on the balance sheet and reduce annual fluctuations in project revenues, the Vaudois group believes.

The investment and license agreement signed with Eneris came into force on May 28. The one on industrial collaboration should be finalized at the end of June, as soon as the Polish group has confirmed the funding in the three joint ventures in Switzerland, Germany and Poland. 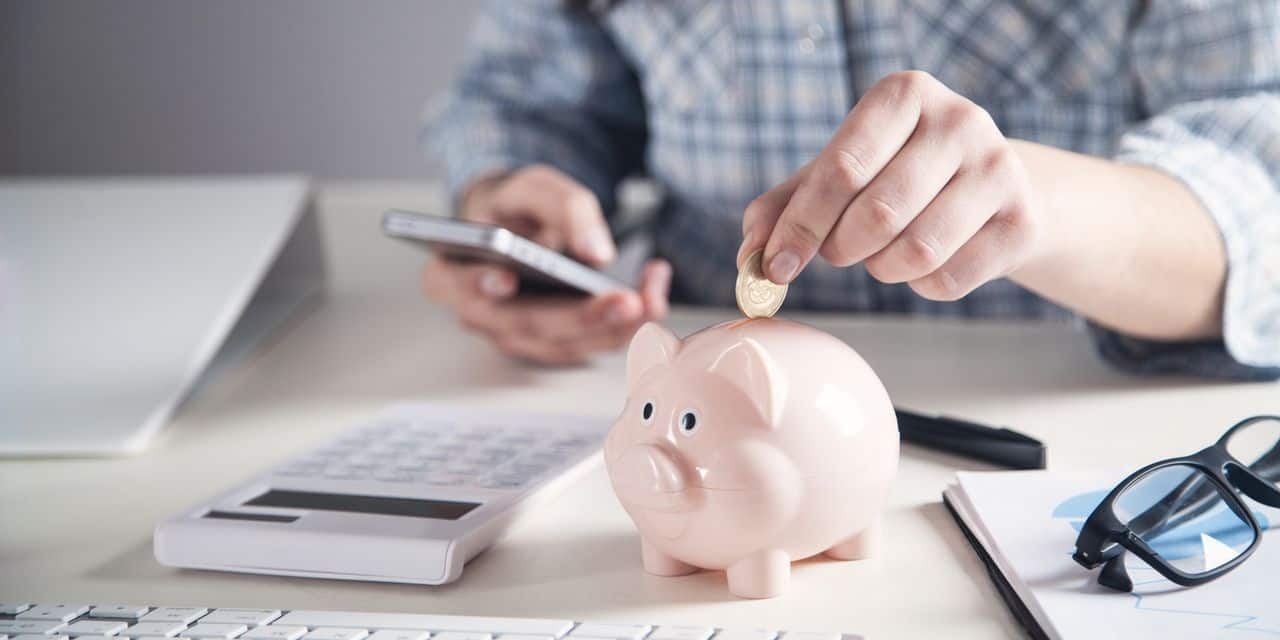 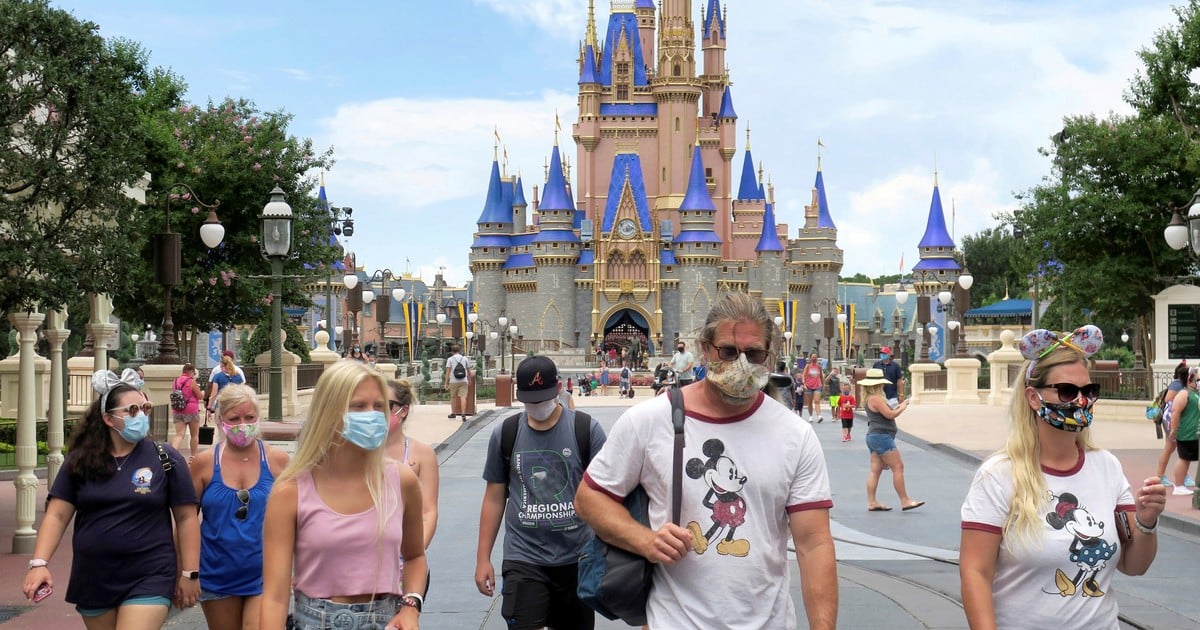