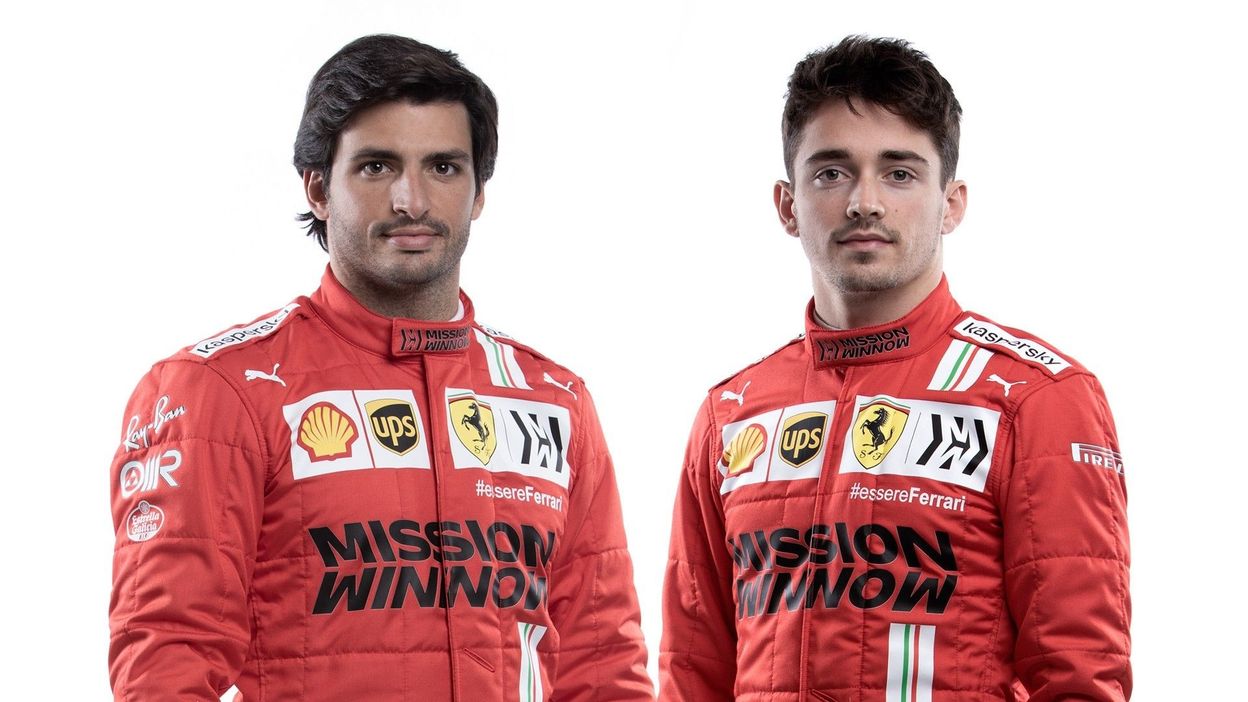 Fifth team to unveil its ambitions for the new season, Ferrari is a little original with a two-part presentation. Today it’s time for the drivers and on Wednesday March 10, two days before the Bahrain tests, the Scuderia will discuss its new single-seater equipped with a brand new engine. Earlier in the week the Italian team had already revealed a reorganization of the chassis department.

Pilots radius, Ferrari which remains for a year unworthy of its standards displays a new duo, the youngest since 1968. Charles Leclerc, bound until 2024, is the new strongman of the Reds. The darling of tifosis. He believes he still grew in 2020 despite a complicated season with only two podiums to his name. The Monegasque is eager to confirm the glowing comments of his now ex-teammate Vettel who declared that Charles was the greatest talent he had encountered. He largely dominated the quadruple German world champion whom he relegated to 65 points from him in the drivers’ championship. Leclerc has already shown that he has the makings of a leader capable of uniting the troops around him. He will start his third campaign in the Maranello squad.

Carlos Sainz, the fifth Spaniard to slip into a Ferrari, admits to fulfilling a childhood dream. Seeing yourself in a red jumpsuit changes you for life, he said, perhaps a little under the influence of emotion. He is only 26 years old but already six seasons of experience and stints at Toro Rosso, Renault and McLaren. He may need a little time to adapt in his new team, but he will especially want to avoid finding himself in a number two role by supporting the comparison with his illustrious partner and avoiding conflicts. His arrival will certainly bring new energy to Ferrari. Mattia Binotto said that before signing him, Ferrari went so far as to scrutinize his previous radio communications to assess his behavior and his working philosophy. He is a worker, intelligent, well advised by his father always present behind the scenes, regularly in the points. It could be one of the good surprises of 2021.

That said, Leclerc like Sainz will remain above all dependent on their mount, the SF21, which everyone hopes has better vitamins. It will undoubtedly be necessary to wait until 2022 and the technical revolution to aim for the world titles but Ferrari cannot afford another quack and will have to at least aim for the top 3. The reserve driver will be the Briton Callum Ilott who could perhaps benefit from a few practice sessions on Friday morning at the Grand Prix.

See Also:  COVID-19: an RCM in the red zone with only seven active cases!