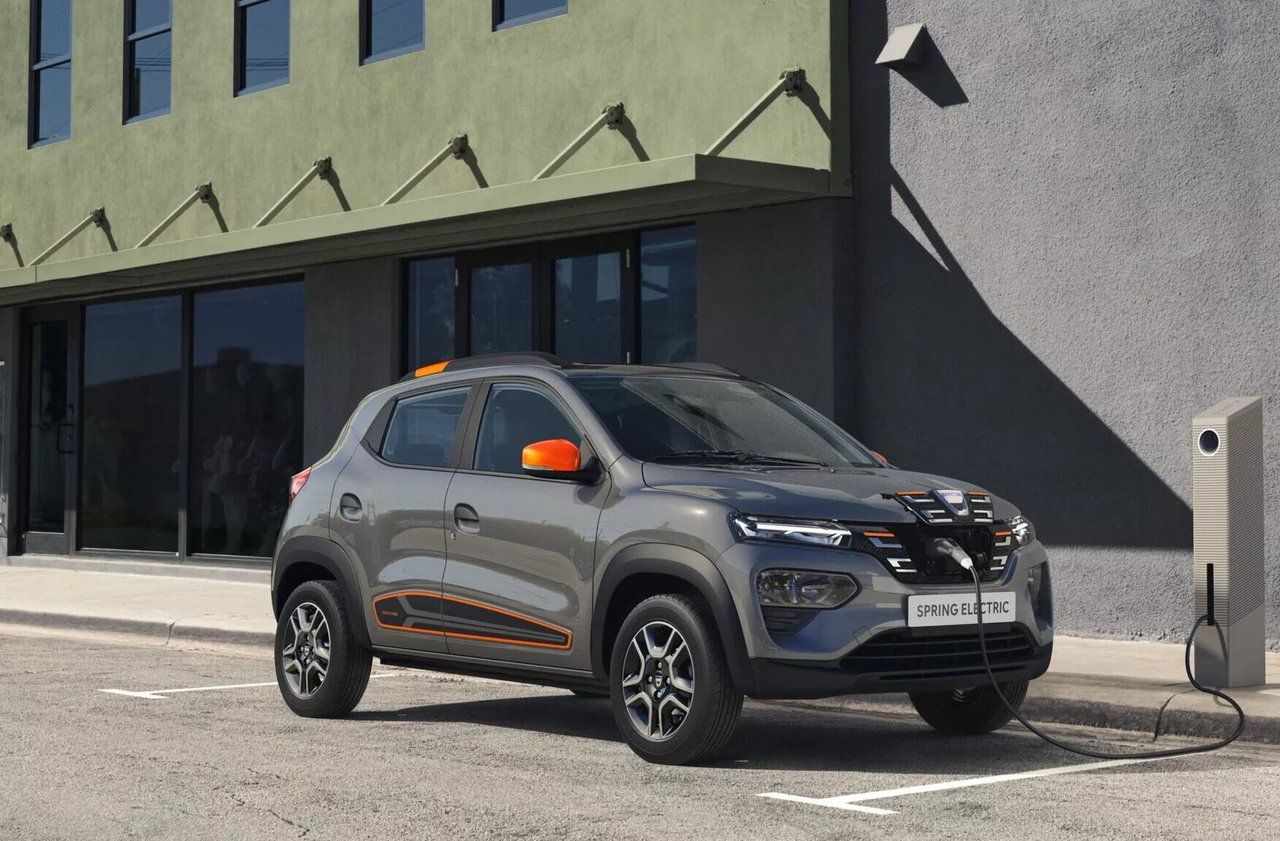 She is eagerly awaited. The Dacia Spring, the first 100% electric low-cost car of the Renault group (which has been marketing the best-selling electric car in France, the Zoé since 2012), will be available for rental at Leclerc from March 2021.

This is the first large order for this small Dacia (Renault group), a city car with the look of an SUV made in China, which is positioned as the cheapest electric car on the market.

Just like us, @Leclerc is committed to promoting and democratizing more responsible mobility. This is why we are happy to forge a unique partnership with this great brand to accelerate the use of electricity! pic.twitter.com/Ifc3r0Xnef

Leclerc ordered 3000 Dacia Spring as well as 1000 Renault ZOE. It is “an approach which should encourage the test and then the adoption of this greener mode of transport by thousands of motorists”, underlines the management of the Leclerc group in a press release, promising an electric offer “particularly accessible” in the 503 Leclerc rental points.

The group also committed at the beginning of October to install charging stations by the thousands: 5,000 by the end of 2022, and 10,000 by 2025. “The mobility of tomorrow will be built as an ecosystem, together, and that starts with partnerships like this one ”, underlined Luca de Meo, CEO of the Renault group.

Presented by the group in October, the Dacia Spring has a range of 225 km. Its mission is to make a breakthrough in three markets: carsharing, private cars and last mile delivery, with its utility version Cargo.

The Renault group has designed a version dedicated to carsharing, drawing on the expertise acquired with its Zity service, notably with low-dirt imitation leather seats, and more resistant handles and mirrors.