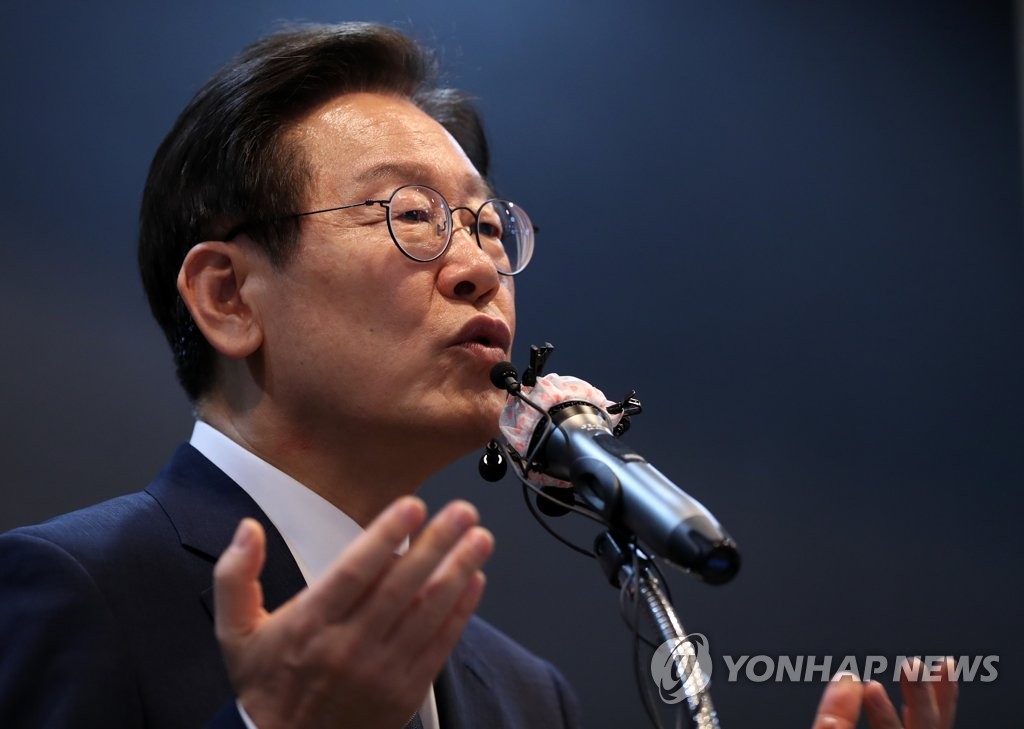 Candidate Lee attended a meeting for the party leader candidate held at the Sky Convention in Chuncheon on the afternoon of the same day and said, “The priority task for the Democratic Party is to justify the whole country.”

“Support was concentrated in Honam and the metropolitan area, and Chuncheon, Gangwon, and Buul are the borderline points where you win if you do well and lose if you do poorly,” he said.

He also explained, “Politics can be normalized only when this problem is resolved. The solution is to focus on legislation for lawmakers in the House of Representatives and conduct party activities centered on regional committees,” he explained.

He added, “I fully agree with the idea of ​​providing financial support, such as giving local committees a job by city and provincial parties, giving them a chance to work, and having an office and a paid secretary general,” he added.

Candidate Lee also emphasized victory in the general election based on diversity.

He said, “In the general election, the party must win the majority and pass a majority,” he said. .

After the ceremony, Candidate Lee took a commemorative photo with about 200 supporters along with Seo Young-gyo and Park Chan-dae, candidates for the Supreme Council, focusing on capturing the public’s hearts.

On the morning of the 30th, he plans to take a walk with supporters from the Yeongdong area at Heogyun Heo Nanseolheon Memorial Park in Gangneung.

not summoned against Atlético, “King” Ronaldo announces that he will play Sunday against Rayo