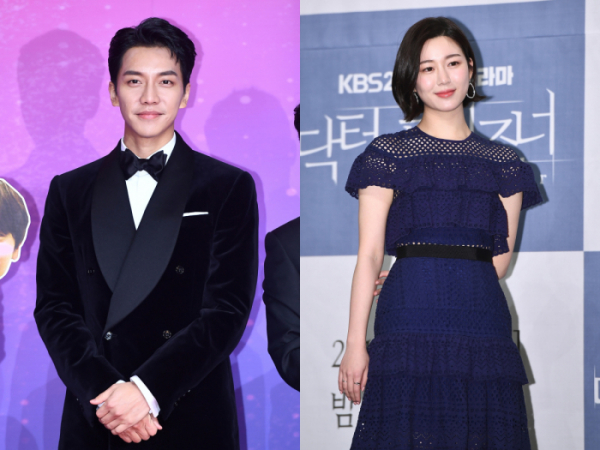 Singer and actor Lee Seung-gi admitted that he was dating actor Da-in, and Lee Seung-gi fans took to the truck protests.

On the 24th, Lee Seung-gi and Lee Da-in were rumored to be dating. Lee Da-in’s side acknowledged the devotees, saying, “We’ve been dating since May and June with good feelings.”

Although Lee Seung-gi introduced Lee Da-in to his grandmother, there were rumors of marriage in some places, but the reaction of the fans is not at all cool. Some fans started a truck protest in front of Seunggi Lee’s home in Seongbuk-dong from the 28th. 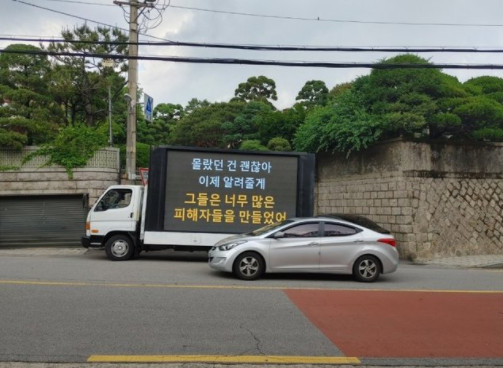 In the truck, “Are you going to throw away the tower you worked hard for for 7 years?”, “We protected you for 17 years. Now Seunggi Lee, protect Irene”, “It’s okay not to know, I’ll tell you now. They made too many victims.”

It is known that this was due to the fact that Lee Da-in’s adoptive father was sentenced to prison for manipulating stock prices. Lee Seung-gi raised his voice, fearing that the upright image he had built up would be destroyed by the controversy.

He added, “I respect Lee Seung-gi’s privacy, but there are no fans who would support a meeting with Lee Seung-gi, who should be blamed for an incident at all.”