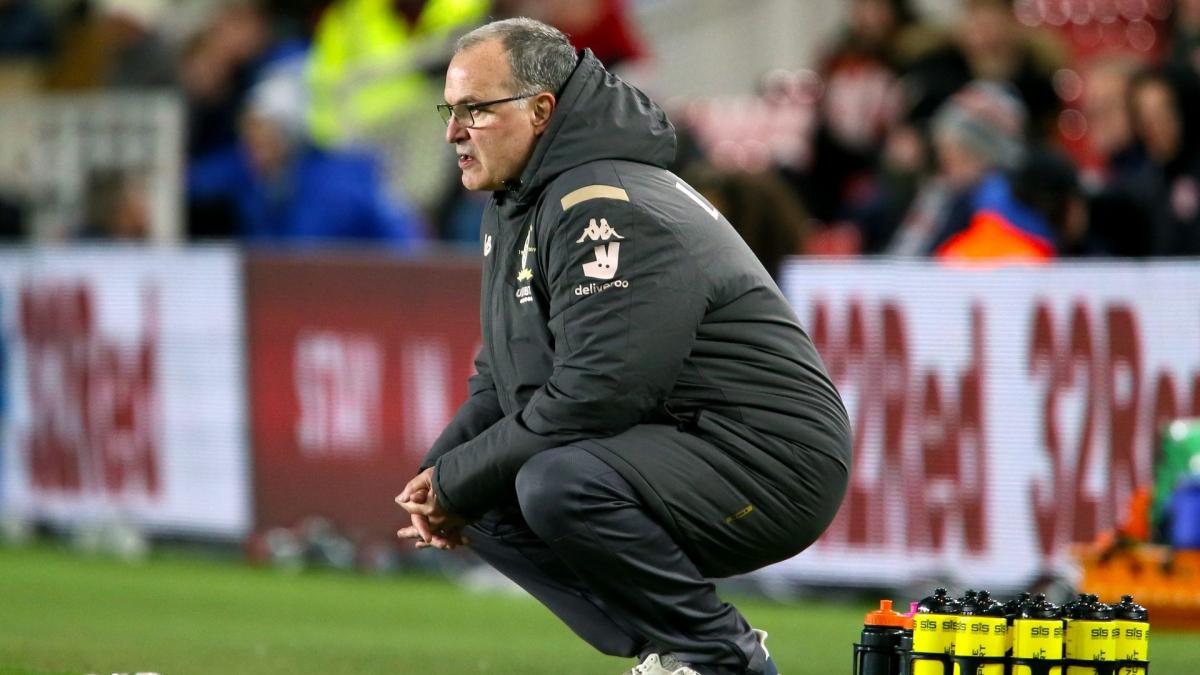 The end of a beautiful and long story, on the scale of El Loco. Leeds United FC announced on Sunday, the day after another heavy defeat against Tottenham (0-4) in the leaguethe departure of Marcelo Bielsa from his duties as manager of the Peacocks, after three and a half years of good and loyal service and six months from the end of his contract.

“Leeds United can today confirm that the club have parted ways with head coach Marcelo Bielsa. »says the press release the current 16th in the Premier League, which remains on a series of 6 games without a win in the league, with a whopping 21 goals conceded over the same period. As often, the 66-year-old Argentinian technician will leave an indelible mark on the side of Elland Road.

Bielsa left his mark on Leeds

Marcelo Bielsa will indeed remain the man who allowed Leeds to make their comeback in the elite of English football after 16 years of absence, to vegetate in the Championship. The snippets of the seductive face displayed by its players in 2020-2021 for their return to the PL have somewhat disappeared since the start of the 2021-2022 financial year.

Worst defense in the Kingdom (60 pawns taken), Leeds therefore separates from Marcelo Bielsa with a view to reversing the trend and remaining in the Premier League. The former OM coach will have led a total of 170 games on the Whites bench (81 wins, 30 draws, 59 losses for 274 goals scored and 238 conceded). Jesse Marsch, without a club since leaving RB Leipzig last December, is the big favorite to succeed Bielsa, as the club will communicate again on Monday.

Meghan Markle and Harry mocked following the message on the conflict in Ukraine.

Mistreatment, lack of equipment and health, this is the care at the ISSSTE Saltillo hospital