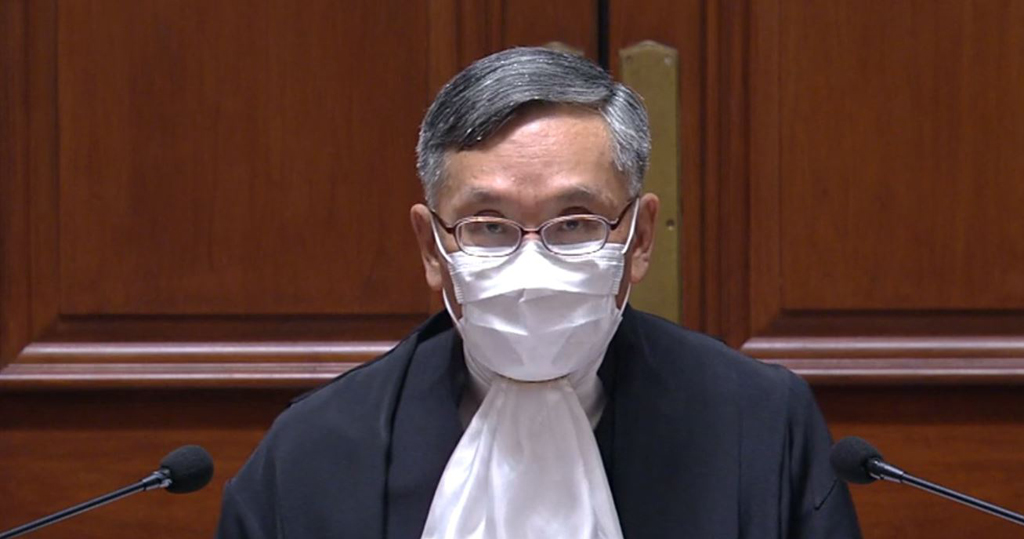 Zhang Jineng pointed out that the appointed judges are appointed by the Chief Executive, and the Chief Justice of the Court of Final Appeal can be consulted before appointment. The Chief Justice of the Final Court will also make recommendations to the Chief Executive on the candidates to designate judges; designated judges, like all other judges, must abide by the judicial oath stipulated in Article 104 of the Basic Law, safeguard the rule of law, uphold justice, and serve the SAR. There should be no political or personal considerations in the judicial decision-making process.

As for the National Security Law cases heard by the High Court, Zhang Ju-neng explained that when the three judges appointed by the Court of First Instance have no jury, they will issue a verdict with detailed reasons for the verdict and publish it on the website of the judiciary for public review. The same procedural safeguards that apply to trials with jury participation also apply to such trials to ensure a fair trial for the accused. Once a defendant is convicted, he may also appeal through the same procedure.

Bar Association President Du Gankun: It is very sad for a lawyer to refuse a “sensitive” case due to moral or economic pressure