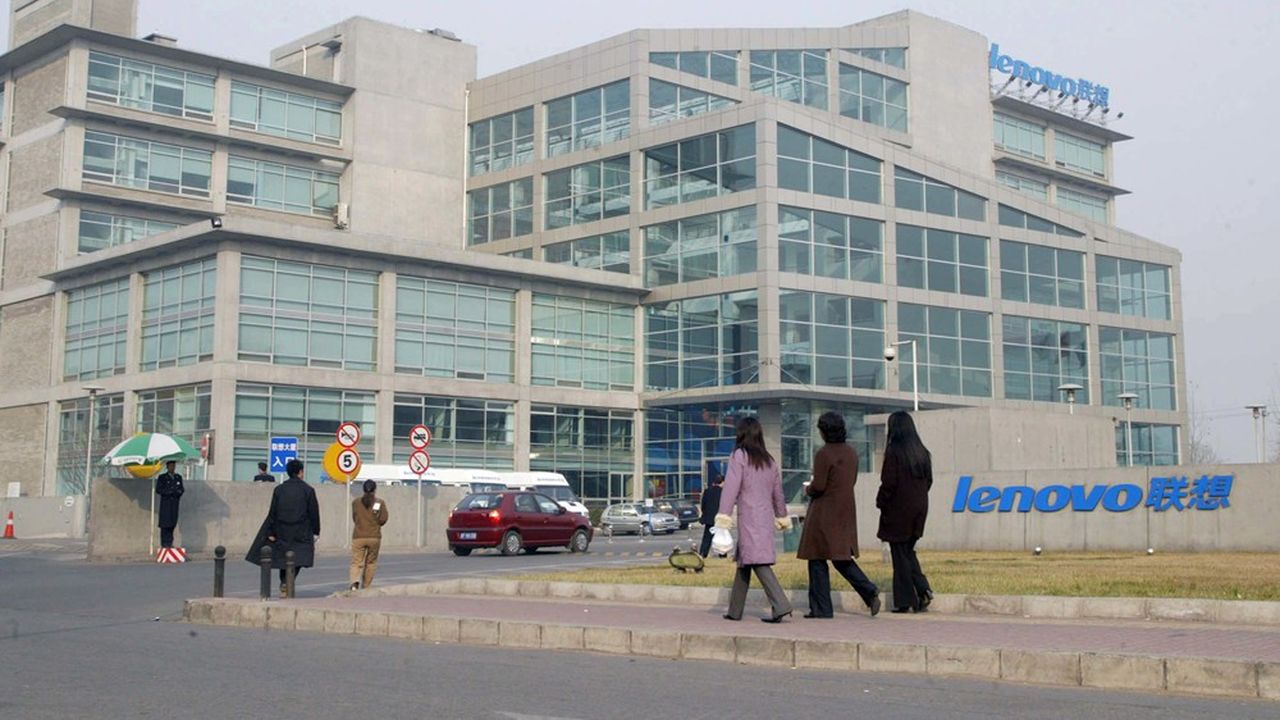 The surprise was not to the liking of investors. Lenovo saw its stock fall 13.39% on Monday at the close of the Hong Kong stock exchange, after registering its biggest intraday decline in more than a decade (-17%), following the decision of the Chinese giant to l computer to give up listing on the Shanghai Stock Exchange.

The world’s largest personal computer maker had planned to invest up to 10% of its capital after issuance and was to use the roughly 10 billion yuan (1.35 billion euros) from the operation to finance projects of Research and Development as well as for its working capital requirements.

But the group, whose shares are already listed on the New York and Hong Kong stock exchanges, finally decided to withdraw its candidacy on Friday, barely a week after obtaining the green light from the stock market authorities for its issuance of certificates of deposit. Chinese (CDR) which were to be listed on STAR, the platform dedicated to technology stocks of the Shanghai Stock Exchange.

The reasons for this surprise turnaround are unclear. Lenovo said on Sunday that it had taken this decision because of the possibility that the validity of the financial information in its prospectus would lapse during the examination of the request. He did not detail the reasons why the information may no longer be valid. The group also discussed the current market conditions. “The cancellation of the issue request should not have a negative impact on the group’s financial situation”, Lenovo said on Sunday evening.

This is one of the biggest IPO cancellations in Shanghai since the suspension of the listing project of Ant Group, the financial arm of Alibaba, last November. At the time, Beijing had blocked at the last minute this marketing promised as a record ($ 39.7 billion expected).

This surprise cancellation is a setback for the Shanghai Star market, which is seeking to repatriate Chinese technology companies listed abroad. Lenovo, founded by Liu Chuanzhi nearly forty years ago, was to be the first “Red Chips” to raise funds in Shanghai via CDRs. The Red Chips, listed in Hong Kong, are offshore incorporated companies with assets and operations located on the mainland.

China implemented a certificate of deposit (CDR) system in 2018 to allow innovative Chinese companies listed abroad (Alibaba, Tencent, Baidu, etc.) to consider secondary listing in Shanghai or Shenzhen. Xiaomi was to be the first company to inaugurate the mechanism in Shanghai but had finally given up on an IPO parallel to that carried out on the Hong Kong Stock Exchange, officially for reasons of technical complexity.

Syngenta’s planned $ 10 billion IPO in China has been put on hold because the agrochemicals giant failed to update its application with its latest financial results, the Shanghai Stock Exchange said on Monday. This operation was to be the largest IPO in the world this year. According to STAR market rules, the financial reports contained in the IPO prospectus are valid for up to six months. Syngenta’s request contained financial information up to the end of March, meaning it was out of date after September 30. The STAR Marketplace suspended 57 applications on September 30, citing a lack of up-to-date financial information. The Swiss seed giant was acquired in 2017 for $ 43 billion by ChemChina, which was integrated into Sinochem this year.