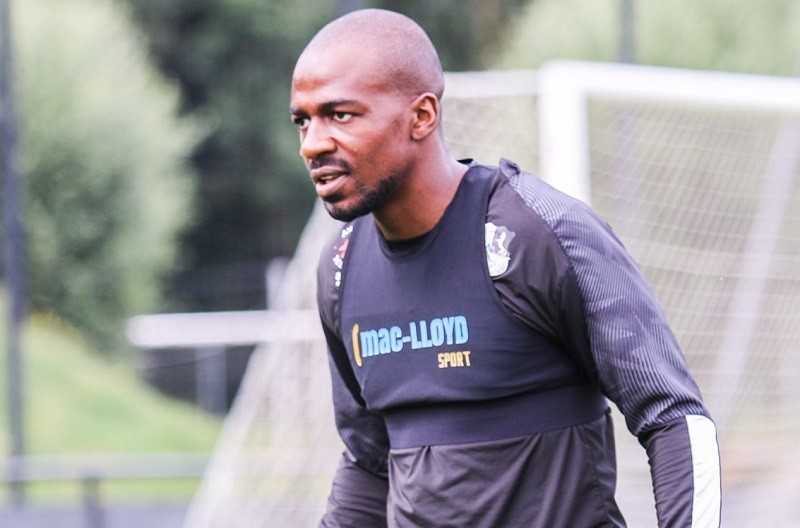 On the departure to Amiens, relegated to Ligue 2, the Congolese international Gaël Kakuta would see himself find his training club, RC Lens, back among the elite next season.

For now, however, the case is stuck financially, reveals The team this Friday. In fact, the Picard club is claiming 5.5 million euros for the 28-year-old attacking midfielder, recruited for around € 4 million a year ago. As things stand, the Sang et Or are not prepared to pay this amount. Discussions should continue between the two formations, however.

The Emirati Shabab Al-Ahli club also came to the meeting. According to the same source, the former player of Hebei China Fortune does not rule out a new start towards an exotic destination but he clearly gives his priority to the French championship by wishing to be fixed quickly.